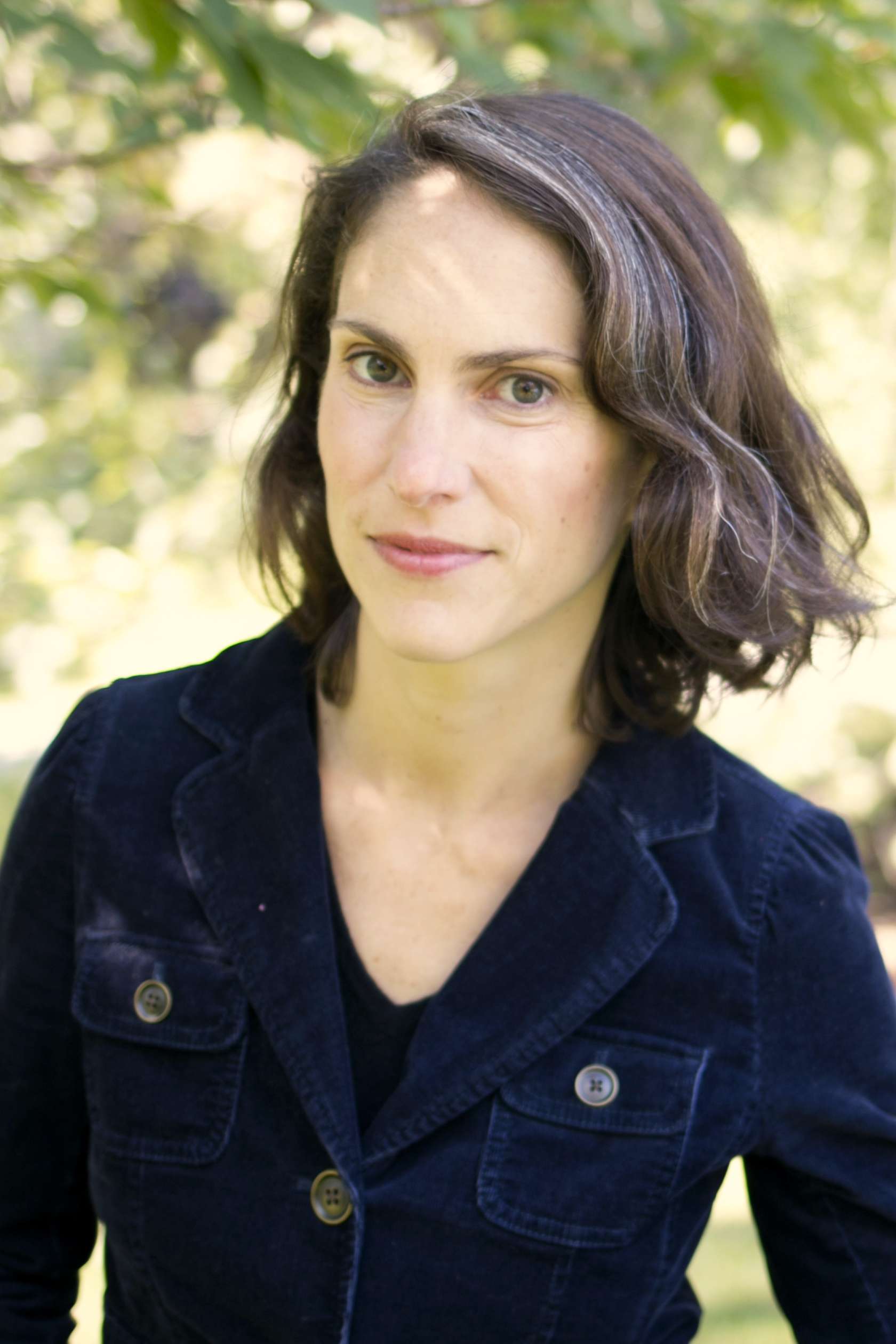 Lauren Acampora’s first novel, The Paper Wasp, was published by Grove Atlantic in June 2019. It’s been named a Best Summer Read by The New York Times Book Review, USA Today, ELLE, Town & Country, BBC.com, Daily Mail (UK), Thrillist, O Magazine, and Publishers Weekly. Her debut collection of linked stories, The Wonder Garden, was published by Grove in May 2015. It was named a Barnes & Noble Discover Great New Writers selection and an Indie Next selection, and was chosen as one of the best books of the year by Amazon and NPR. It won the GLCA New Writers Award, was a finalist for the New England Book Award, and was on the longlist for The Story Prize. She graduated from Brown University, earned an MFA at Brooklyn College, and has received fellowships from the MacDowell Colony, the Ucross Foundation, Writers OMI International Residency, and the Ragdale Foundation. Lauren lives in Westchester with her husband, artist Thomas Doyle, and their daughter.

Sandra Newman is the author of the novels The Only Good Thing Anyone Has Ever Done, shortlisted for the Guardian First Book Award; Cake; and The Country of Ice Cream Star, longlisted for the Baileys Women’s Prize for Fiction and named one of the best books of the year by the Washington Post and NPR. She is the author of the memoir Changeling as well as several other books of nonfiction. Her new novel The Heavens was published earlier this year and has been named a New York Times Book Review Editor’s Choice and a best book of the year so far by The Guardian and Tor.com. She has taught writing and literature at Temple University, Chapman University, and the University of Colorado, and has published fiction and non-fiction in Harper’s, Granta, and London’s Observer, Telegraph, and Mail on Sunday newspapers, among other journals and newspapers. She lives in New York City.