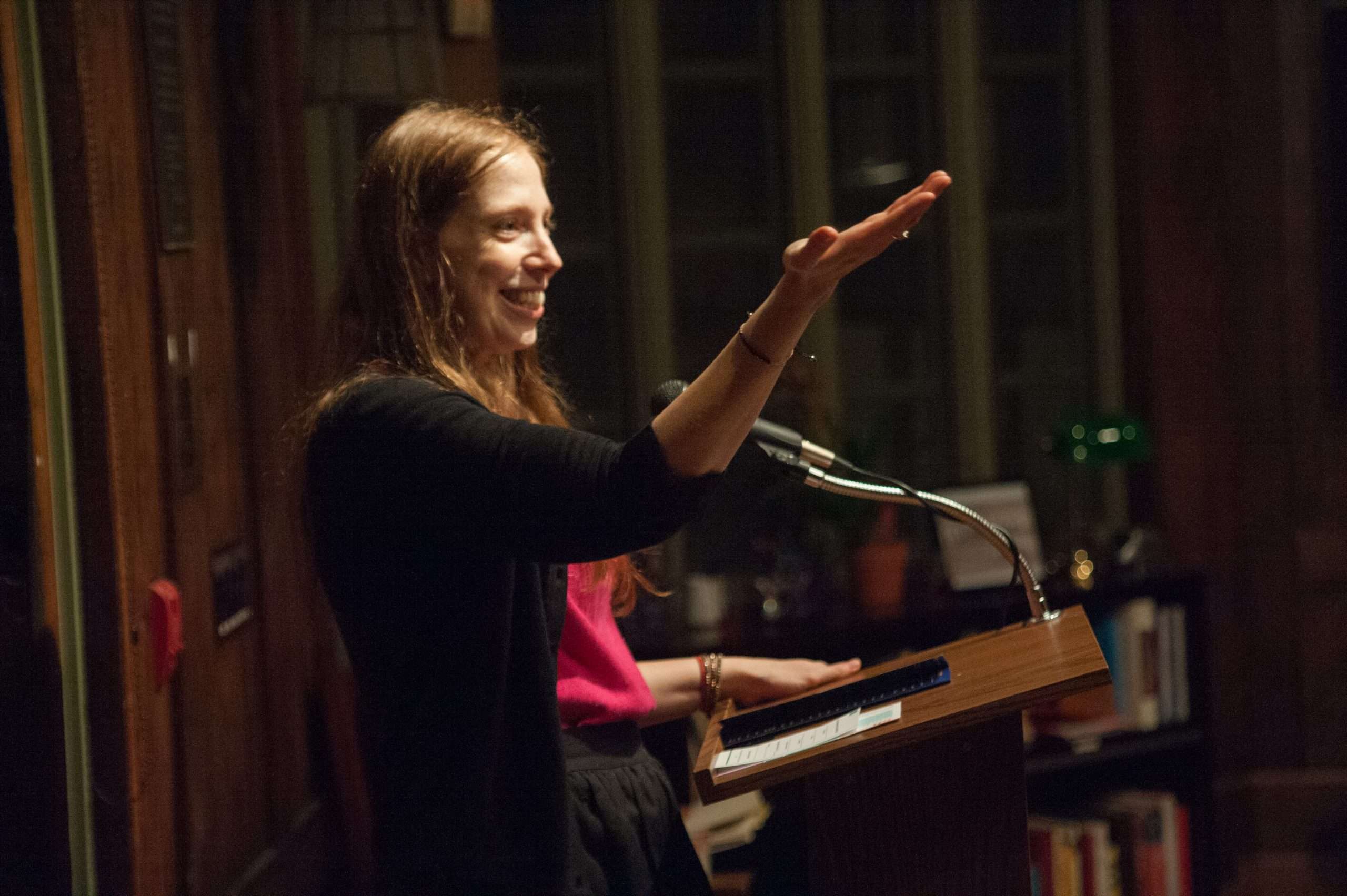 Join YoYB: Poetry instructor, Jennifer Franklin, as she welcomes her talented poetry students to read on Zoom. Nine accomplished poets will read their work, including poems that have been recently published in journals.

Vincent Bell grew up in NYC and has a BS and MA from NYU and an MBA from Fordham. His poetry has appeared or is forthcoming in Plume, upstreet 16, PANK, The Ravens Perch, Mudfish 21, Offcourse, and The Westchester Review. He lives with his wife in Ardsley, NY. They have two grown children.

H.E. Fisher is a multi-genre writer whose work appears in Yes Poetry, Anti-Heroin Chic, Okay Donkey, Barren, Pithead Chapel, and The Rumpus, among other publications. She is the 2019 recipient of The Stark Poetry Prize in Memory of Raymond Patterson. Her lyrical essay, “Ocean: An Autobiography,” published in Hopper Magazine, was nominated for Best of the Net. Helene is the editor of RE: An Ideas Journal. She is pursuing her MFA at City College of New York.

Recently named Poet Laureate of Ridgefield, CT, B. Fulton Jennes’s poems have appeared in Tupelo Quarterly, the Connecticut River Journal, Writing the Walls, and other publications. Jennes, a Bread Loaf contributor, develops poetry programming for the Aldrich Contemporary Art Museum, where she is also an educator.

Wayne L. Miller lives in Northern New Jersey. He writes about loss, hope, anonymity, and identity in today’s world, and he writes about his childhood in South Brooklyn. Sometimes what he writes is not poetry and never can be. His work has been published in Arc Poetry Magazine, The Paterson Literary Review, LIPS, Statorec, Edison Literary Review, Exit 13, Narrative Northeast, Turtle Island Quarterly, From Whispers to Roars, Frost Meadow Review, and various other journals and anthologies. Visit his website: https://waynelmiller.info/

Jack Powers is the author of Everybody’s Vaguely Familiar. His poems have appeared in The Southern Review, The Cortland Review and Poet Lore. He won the 2015 and 2012 Connecticut River Review Poetry Contests and was a finalist for the 2013 and 2014 Rattle Poetry Prizes. Visit his website: http://www.jackpowers13.com/poetry/.

Vera Kewes Salter was raised in the United Kingdom in a family of refugees from Europe and moved to the United States in 1969. She is a sociologist and worked as a healthcare administrator and activist. Her work has appeared in The Five-Two Crime Poetry Weekly, Writer’s Circle 2, Writing in a Woman’s Voice, and elsewhere.

M.A. Scott’s poetry has recently appeared in Heron Tree, The Mid-American Review, and Pretty Owl Poetry, and her work is forthcoming in Gargoyle, Sugar House Review, and Moon City Review. M.A. is also a classical clarinetist, collage artist, and tarot reader, as well as host of HVWC’s monthly Submission Sunday. She grew up in Rhode Island and currently lives in New York’s Hudson Valley where she likes to spend time with trees.

Ellen June Wright was born in England of West Indian parents and immigrated to the United States at the age of five. She attended school in New Jersey where she taught language arts for over three decades. She has been a consulting teacher on guides for two PBS poetry series called Poetry Haven and The Language of Life. Her poetry has been published in Louisiana Literature, Exit 13, Fourth River, Hurricane Review, and others.