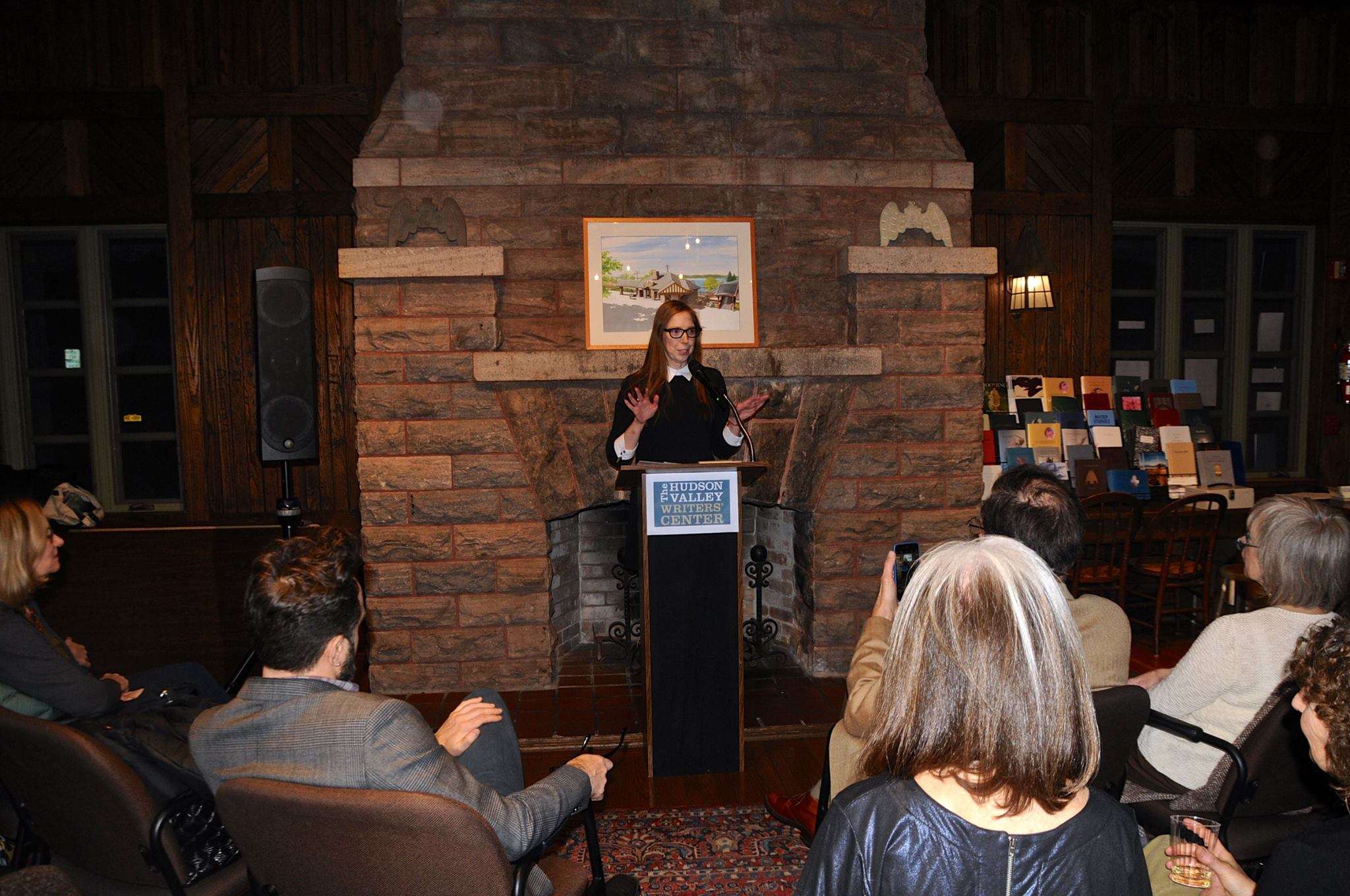 Join YoYB: Poetry instructor, Jennifer Franklin, as she welcomes her talented poetry students to read on Zoom. Nine accomplished poets will read their work, including poems that have been recently published in journals.

Alice Campbell-Romano has worked in film and TV in Italy, her native New York and Los Angeles. An admirer of The Writers’ Center and its classes, Alice’s first chapbook trembles on the brink of completion while she polishes her novel. Her poetry and short stories have appeared in Atlantic Review (finalist in International Competition), Antiphon, Front Porch Review, Minerva Rising, The Mom Egg Review, Mudfish Review, Thema, Writing in a Woman’s Voice, among other on-line and print journals. She married a dashing Italian filmmaker; they have three children and seven grandchildren.

Roxanne Cardona was born in New York City. Her work has appeared in Constellations, Red Eft, Poetic Medicine-New Voices, Writers Circle 2, Animal, and elsewhere. She was a teacher and elementary school principal in the Bronx. Roxanne resides in Teaneck, NJ with her husband.

Lisa Fleck Dondiego’s poems have appeared in The Sigh Press Literary Journal, The Westchester Review, The Writers Circle 2, Memoir Mixtapes, The Writers’ Café, Periwinkle, and in the Ecopoetics 2020 special edition of Dispatches from the Poetry Wars, as well as in several anthologies, including Red Moon Press’s yearly anthology and the Contemporary Women Writers of the Hudson Valley’s A Slant of Light. Work is forthcoming in Salamander. Her chapbook, A Sea Change, was published by Finishing Line Press in 2011. She lives in Ossining, NY, with her husband.

Jim Garber won runner-up in the 2017 Elizabeth R. Curry Poetry Contest. His poems have appeared in SLAB Literary Magazine, Ekphrastic Review, Apeiron Review, and Visions: An Anthology of Ekphrastic Poetry. He is co-president of the Katonah Poetry Series.

Sherine Gilmour graduated with an MFA in poetry from New York University. She was recently nominated for a Pushcart Prize, and her poems have appeared or are forthcoming from Green Mountains Review, Public Pool, River Styx, So To Speak, Tinderbox, and other publications.

Tony Howarth, editor for dramatic writing with The Westchester Review, is a playwright, director, former journalist, retired in 1991 after 28 years as a high school and college teacher of English and theatre. He began writing poetry in 2009 after a visit to William Wordworth’s Dove Cottage and his daffodils, in England’s Lake District. Much of his poetry focuses on the pleasures and perplexities of growing old.

Aubrey Moncrieffe has an MFA in poetry. He teaches basic reading and writing at Housatonic Community College in Bridgeport in the First Year Studies Department. He also teaches creative writing at the Baldwin Center in Stratford Ct. He is a member of the HVWC Board of Directors and has been studying at HVWC for the past seven years.

Beth SK Morris holds a Ph.D in Speech & Hearing Science from the City University of New York and recently retired from college teaching. She is the author of two poetry books: In Florida (2010) and Nowhere to be Found (2014). Her third book, IN THE AFTERMATH based on her volunteer work at Ground Zero after 9/11 is forthcoming from Poetica. Her poems have appeared in Avocet, Artemis, Broadkill Review, Crosswinds, High Shelf, Pank, Passager and Poetica among others.