Masterclass on Poetic Forms: Overt and Oblique with David Baker via Zoom 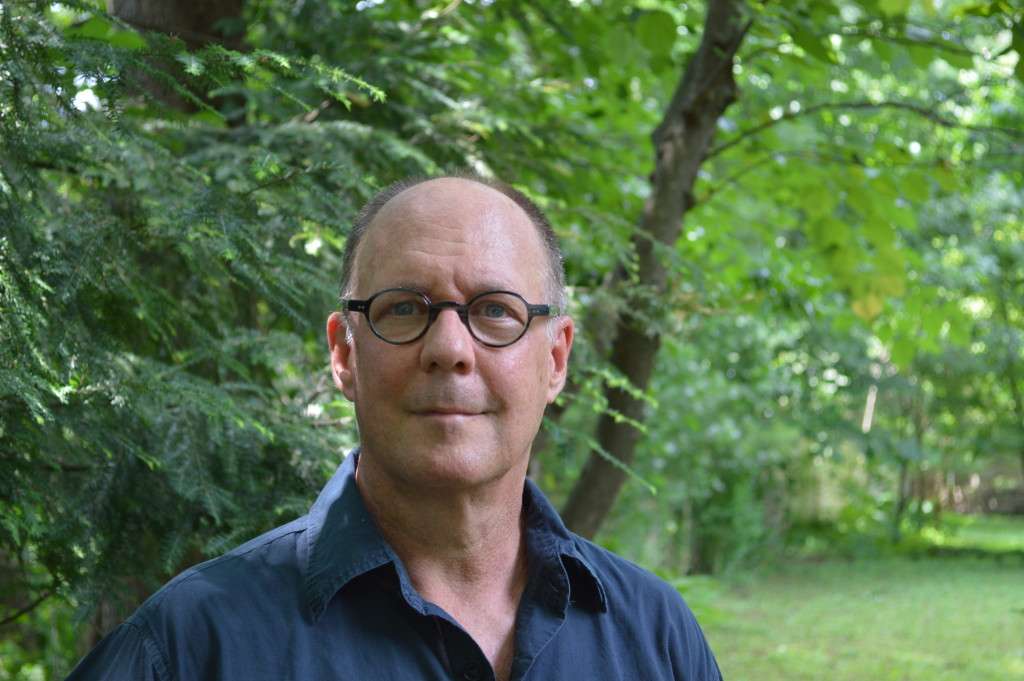 This two-hour course will feature close reading and group discussion of several American poems from the 19th, 20th, and 21st centuries. We’ll look especially at the poets’ wide varieties of poetic forms—metrical to rhetorical to syntactical; surface-level and subterranean—and our discussion will lead to several takeaway prompts for our own poetry writing.  Among the poets we’ll study and discuss are Walt Whitman, Emily Dickinson, Linda Gregerson, Solmaz Sharif, and a few surprises.

NB: This is not a workshop it is a craft talk and will be taught via Zoom and will be capped at 20.

David Baker is a poet, educator, editor, and literary critic.  He was born in 1954 in Bangor, Maine, grew up in Jefferson City, Missouri, and since 1983 has lived in central Ohio.  He received his B.S.E. and M.A. degrees in English from the University of Central Missouri and his Ph.D. in English from the University of Utah, where he also served from 1980-83 as Editor and Poetry Editor of Quarterly West.  Since 1984 Baker has taught at Denison University, in Granville, Ohio, where he is currently Professor of English and holds the Thomas B. Fordham Chair of Creative Writing.  Baker also serves frequently on the faculty of the MFA program for writers at Warren Wilson College and former Poetry Editor of The Kenyon Review.

Scholarships are available for this course. For more information on how to apply (fall applications are due August 15, 2021) visit our Scholarships page.