Finding Your Master Narrative with Kim Barnes via Zoom 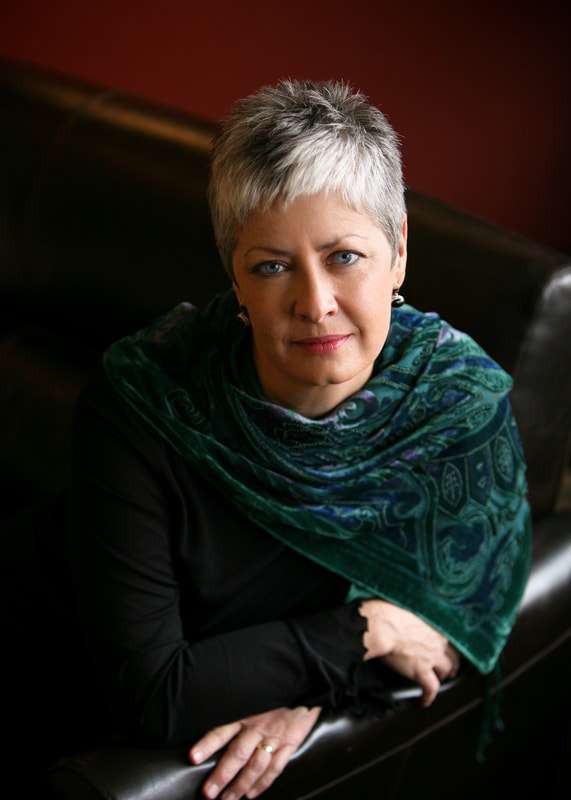 Who am I, and why? Just as is the case with fiction writers and their characters, this is the question that writers of personal nonfiction must ask of themselves. “What we are is stories,” William Kittredge writes. “We do things because of what we call character, and our character is formed by the stories we learn to live in. Late in the night we listen to our own breathing in the dark and rework our stories…reinventing reasons for our lives…. We are like detectives, each of us trying to make sense and define what we take to be the right life.”

In this conversation, we will explore ways for you to identify your Master Narrative and how that narrative informs and defines your personal writing at every level, from tone to content to structure. At the end of our session, I will provide a writing prompt that will help illustrate how you might apply awareness of your Master Narrative to future writing projects.

NB: This is a two-hour craft class taught on Zoom. Class is capped at 15 students. The Zoom link will be sent at the time of registration and again in the days before class. Please check spam filter and email [email protected] if you have not received the link.

KIM BARNES was born in the mill town of Lewiston, Idaho, and one week later, returned with her mother to their small line-shack on Orofino Creek, where her father worked as a gyppo logger. The majority of her childhood was spent in the isolated settlements and cedar camps along the North Fork of Idaho’s Clearwater River. Only the second member of her extended family to graduate from high school and the first to attend college, she holds a BA in English from Lewis-Clark State College, an MA in English from Washington State University, and an MFA in Creative Writing from the University of Montana. Her first book, In the Wilderness: Coming of Age in Unknown Country, a finalist for the Pulitzer Prize, won the PEN/Jerard Fund Award for Nonfiction as well as a Pacific Northwest Booksellers Award and was a finalist for the PEN/Martha Albrand Award. Her second memoir, Hungry for the World, was a Borders Books New Voices Selection. In addition to her memoirs, she is the author of three novels: Finding Caruso; A Country Called Home, winner of the PEN Center USA Literary Award in Fiction and named among the best books of the year by The Washington Post, Kansas City Star, and The Oregonian; and In the Kingdom of Men, a story set in the 1960s oil camps of Saudi Arabia, long-listed for the International IMPAC Dublin Literary Award and named as among the best books of the year by San Francisco Chronicle, The Oregonian, and The Seattle Times. Her essays, poems, and stories have appeared in a number of magazines and anthologies, including The New York Times, WSJ (online), The Georgia Review, Los Angeles Review of Books Quarterly, Shenandoah, Good Housekeeping, Oprah Magazine, The Best of O, the Oprah Magazine, and the Pushcart Prize Anthology. A former Idaho Writer-in-Residence, a recipient of the Governor’s Award for Excellence in the Arts, and a University of Idaho Distinguished Professor Emerita, she lives with her husband, the poet Robert Wrigley, in the mountains of northern Idaho.