BROKEN ANGELS: an exhibition of photos by Bill Buschel

An event every week that begins at 5:00 pm on Thursday, Friday and Saturday, repeating until December 31, 2022 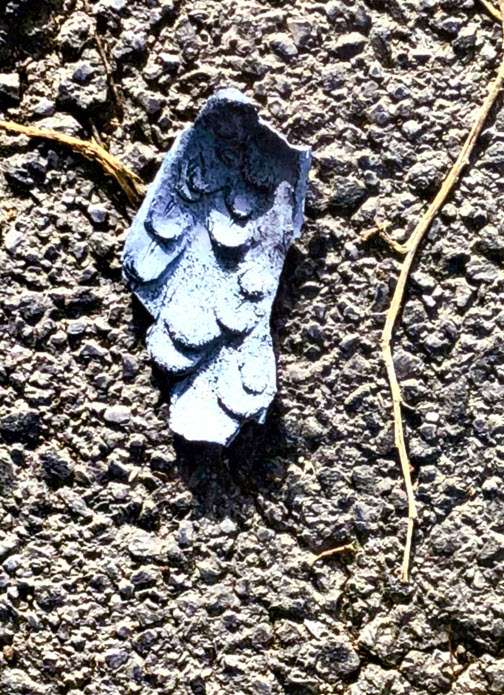 The exhibition will be open:
Monday Dec 12 and Wednesday Dec 14 from 10am-2pm (call ahead) and
most Thursdays, Fridays, and Saturdays from 5 – 7:30 pm
Exceptions: The exhibition will not be open on Thursday – Sunday December 8-11.

Photos will be available for purchase at any point during the exhibition, with delivery after the exhibition’s conclusion.
A portion of the proceeds of photos sold at the exhibition will be donated to HVWC.

Broken Angels will feature the photography of Bill Buschel. Bill Buschel’s roots as a poet, storyteller and radio show host can be traced back to his days wandering through the back roads—and off roads—of Europe in the 1970’s and ’80’s. Upon returning home from these sojourns he’d spend endless hours recounting his adventures to family and friends. This lead to an interest in storytelling and time spent studying with Master Storyteller, Laura Simms. Next his travels lead him to Hellenic Public Radio where his journeys through Greece by foot, ferry and bus along with his love of that country’s culture, history, people and lore have served him well for the last quarter century.

In his role as producer/host of “Graffiti” he’s interviewed such luminaries as Costa-Gavras, Robert Fagles, Philippe de Montebello, Peter Constantine, Frank Miller and Zach Snyder as well as numerous other poets, authors, filmmakers, playwrights and directors. He’s also used his training as a storyteller to craft many of the Greek myths, legends and folktales for today’s radio audience.

Besides his radio work he’s been a storyteller/lecturer at the Cornelia Street Cafe and Blue Mountain Gallery, both in New York City; The Greenwich Library; The Stamford Unitarian Church; the Dartmouth College SLProgram and he’s presented the workshop: Storytelling on the Radio at many Storytelling conferences.

Also many of his interviews and reviews have been published in the Greek-American press and his nine page photo-essay of the first Obama inauguration entitled, “For the People” appeared in ARTisSpectrum Magazine in 2009.

He is also the host of HVWC’s Open Mic held the third Friday of each month in Sleepy Hollow, NY and online via Zoom.