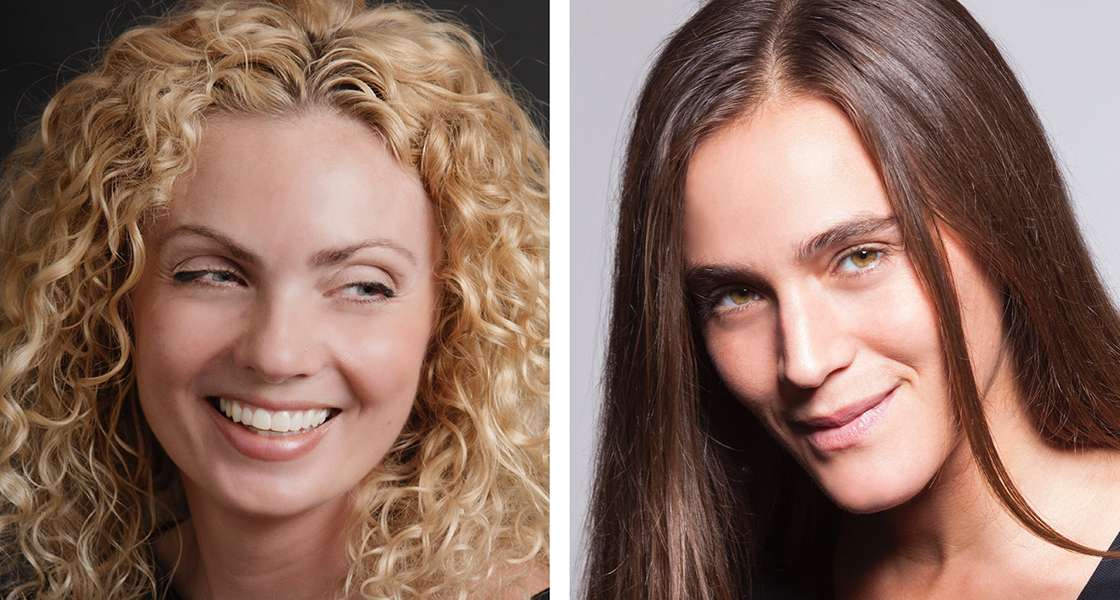 Nickole Brown received her MFA from Vermont College, studied literature at Oxford University, and was the editorial assistant for the late Hunter S. Thompson. She worked at Sarabande Books for ten years. Her first collection, Sister, a novel-in-poems, was published in 2007 by Red Hen Press and was reissued by Sibling Rivalry Press in October 2018. Her second book, a biography-in-poems called Fanny Says, came out from BOA Editions in 2015. She won Rattle‘s 2018 Chapbook Contest—To Those Who Were Our First Gods was published in 2018.

Jessica Jacobs is the author of Take Me with You, Wherever You’re Going (Four Way Books, March 2019). Her debut collection, Pelvis with Distance, won the New Mexico Book Award in Poetry, was an Over the Rainbow selection by the American Library Association, and was a finalist for the Lambda Literary and Julie Suk Awards. Her chapbook In Whatever Light Left to Us was published by Sibling Rivalry Press. Jacobs holds an M.F.A. from Purdue University and a B.A. from Smith College.

Richard Foerster holds degrees in English literature from Fordham College and the University of Virginia. His numerous honors include the “Discovery”/The Nation Award, Poetry magazine’s Bess Hokin Prize, a Maine Arts Commission Fellowship, the Amy Lowell Poetry Travelling Scholarship, and two National Endowment for the Arts Poetry Fellowships—as well as two Maine Literary Awards for Poetry. Since the late 1970s, his work has appeared widely in magazines and anthologies, including The Best American Poetry, Kenyon Review, TriQuarterly, The Gettysburg Review, Shenandoah, The Southern Review, and Poetry. He has worked as a lexicographer, educational writer, typesetter, teacher, and editor of the literary magazines Chelsea and Chautauqua Literary Journal. He lives in a former church in Eliot, Maine, with his partner, the artist Douglas Taylor.