It’s all in the Details: A Prose Master Class with Christina Chiu (via Zoom) 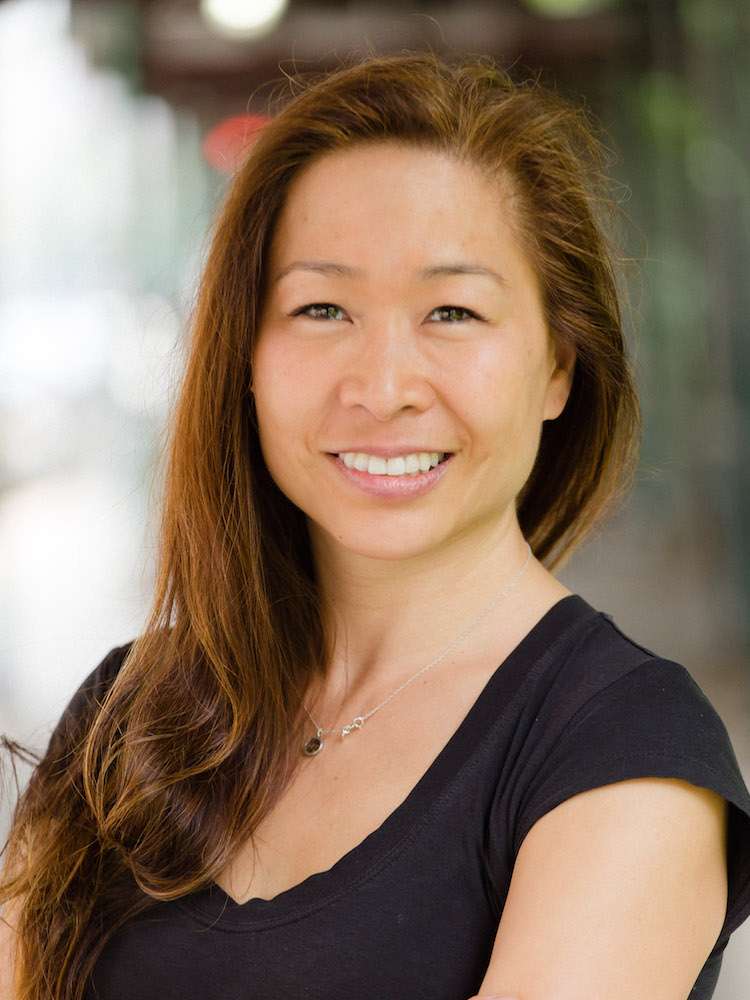 Strong narrative is built on strong character; someone deeply realized, and while not necessarily “likeable” to all, has a resonant experience, which however unique, is universal. In this workshop, we will explore the complexities of character, how to focus on the details in your prose, and to build trust in yourself to write that character.

This class will be taught via Zoom and is capped at 12 students. The Zoom link will be sent via email at the time of registration and re-sent the day before class. Please check spam filters and write to [email protected] with any questions.

Christina Chiu is the grand-prize winner of the James Alan McPherson Award for her novel, Beauty. She is also author of Troublemaker and Other Saints, published by G.P. Putnam’s Sons. Troublemaker was alternate selection for BOMC and QPB, a nominee for a BOMC First Fiction Award, and winner of the Asian American Literary Award. Chiu has published in magazines and anthologies, including Tin House, Charlie Chan is Dead 2, Not the Only One, Washington Square, World Wide Writers, The MacGuffin, the Asian Pacific American Journal, Acorn, Grandmothers: Granddaughters Remember, and Not the Only One. Her stories have won awards and honorable mention in literary contests such as Playboy, Glimmer Train, New Millennium, New York Stories, World Wide Writers, Explorations, and El Dorado Writers’ Guild. Chiu is the recipient of the Robert Simpson Fellowship, the Alternate Selection of the Book-of-the-Month Club, the Van Lier Fellowship; she won the New Stone Circle Fiction Contest, won second place in the Playboy Fiction Contest, and was nominated for the Stephen Crane First Fiction Award. She has been a Wiepersdorf Fellow and a Claire Woolrich Scholar.