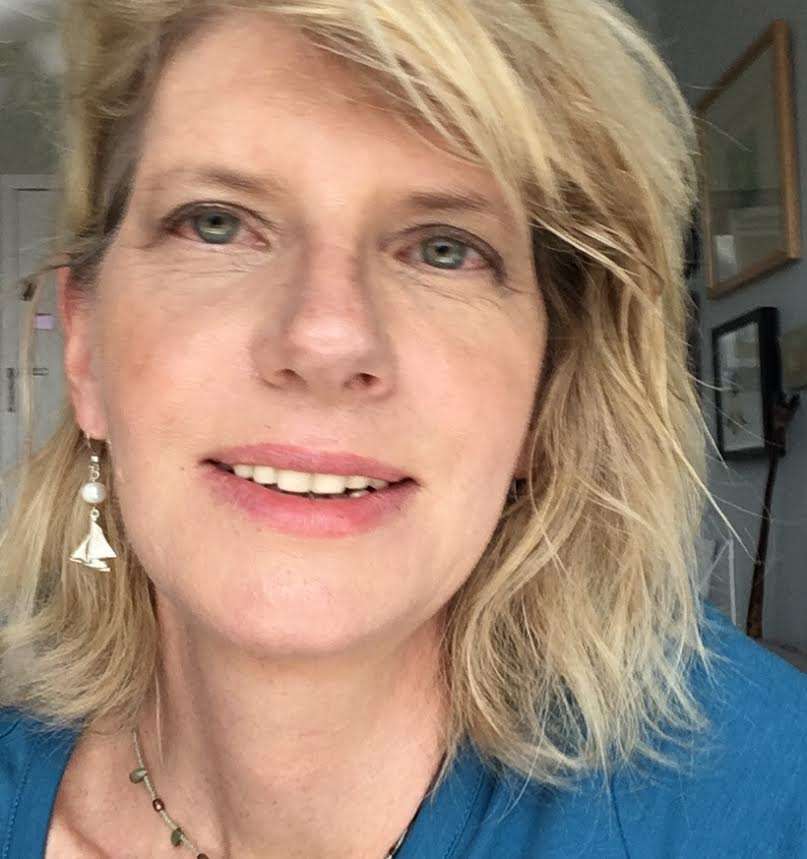 This class is designed to inspire and support poets who want to return to writing, try new ideas, and refine their voices, whether for their own pleasure or to share with the public through readings and publication. It is open to beginning and emerging poets. The new poems in this class are both those you will write and those we will read from literary journals and poetry books. Amy Holman will offer any interested students suggestions for publication of their new poems at the end of the six week session, although interest in publication is neither the focus nor a requirement for taking this class.

Amy Holman teaches writers how to get published, be savvy about the writing business, and communicate about their writing in conversation and in print. Her practical, custom-tailored methodology for evaluating publishing points of view has been a benefit to the thousands of writers who have attended her lectures and seminars or hired her for individual consultations.

Amy’s consulting expertise is based on years of personal success as a prose writer and poet. She is the author of the full-length poetry collection Wrens Fly Through This Opened Window (Somondoco Press, 2010), described by one reviewer as “part freak show, part searing insight,” An Insider’s Guide to Creative Writing Programs: Choosing the Right MA or MFA Program, Colony, Residency, Grant or Fellowship (Prentice Hall/Penguin, 2006), and four poetry chapbooks, including the prizewinning Wait for Me, I’m Gone (Dream Horse Press, 2005), which another reviewer called “revelatory and grave, and light as a cloud.” Robert Bly selected her poem “Man Script” for inclusion in The Best American Poetry 1999, after spotting it in a “local paper” (Literal Latte) while dining at The Noho Star.

​In addition to conducting the popular “Amy Holman’s Tough-Love Guide to Publishing” column for Poets & Writers Magazine, Amy co-edited Get Your First Book Published and Make It a Success (Career Press, 2001) with Jason Shinder and Jeff Herman. Her poems, essays and stories have appeared in more than 50 publications, including Token Entry and The Subway Chronicles (two anthologies devoted to the New York City subways), Rabbit Ears: The First Anthology of Poems About TV, American Letters & Commentary, Barrow Street, concis, The Cortland Review, Failbetter, Gargoyle, The Manhattan Review, Night Train, The Potomac Review, The Same, The Westchester Reviewand The Writer. She contributed articles about knitting in society to The Huffington Post and about poetry inspiration to The Best American Poetry Blog. She even interviewed Rolling Stones bassist Bill Wyman about his metal-detecting hobby for Barrelhouse Magazine.