An Evening with Alex Dimitrov, Deborah Paradez, and C.Dale Young (via Zoom) 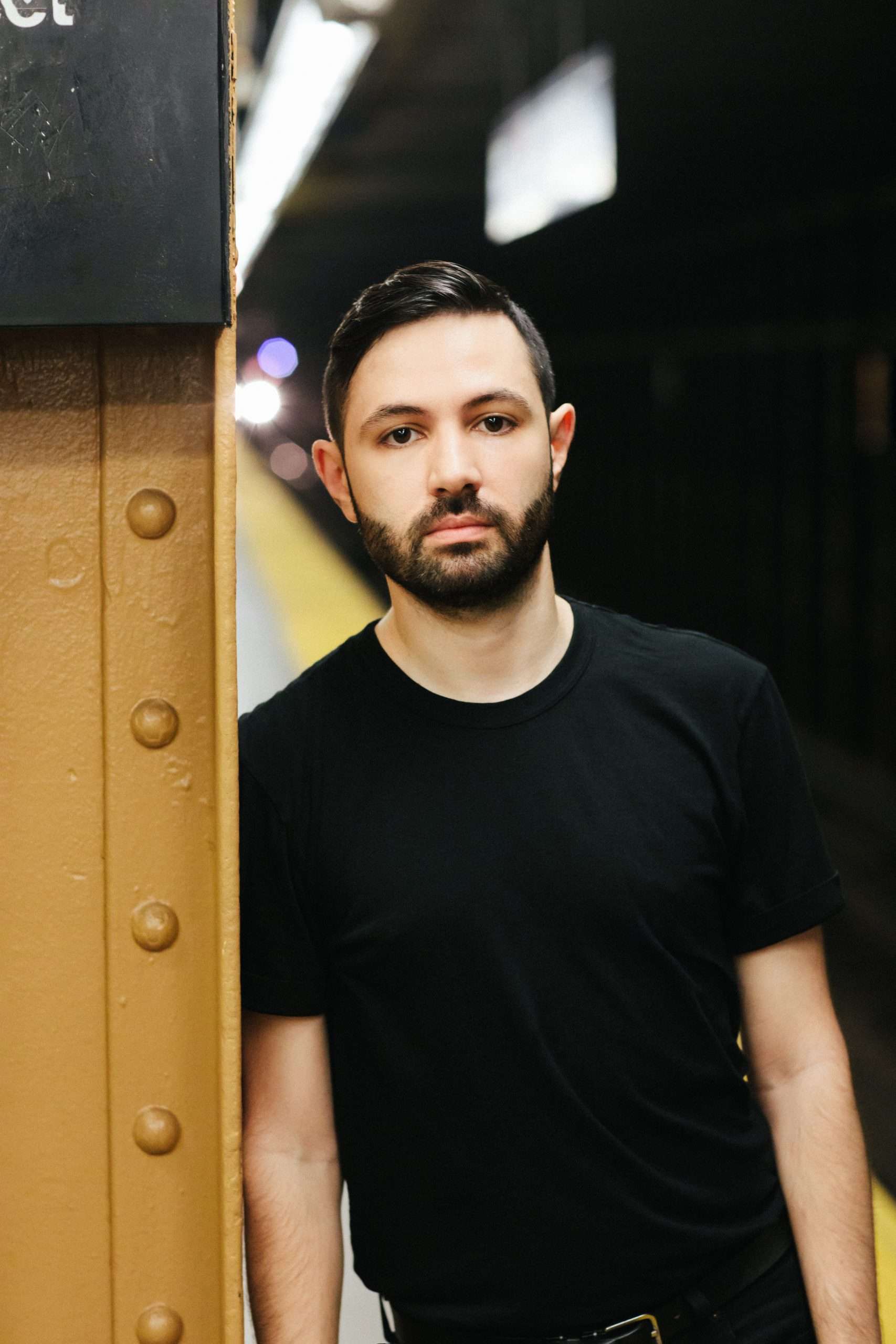 This reading will take place via Zoom. The Zoom link will be emailed immediately at the time of registration. (Please check spam / promotions folder for this email and email [email protected] with any questions.) This reading is free and open to the public, though we would be most appreciative of a donation.

Alex Dimitrov is the author of three books of poems, including the upcoming Love and Other Poems, as well as the chapbook American Boys. His work has been published in The New Yorker, The New York Times, The Paris Review, and Poetry. He was the former senior content editor at the Academy of American Poets, where he edited Poem-A-Day and American Poets. He has taught creative writing at Princeton University, Columbia University, and Barnard College, among other institutions. With Dorothea Lasky, he is the co-author of Astro Poets: Your Guides to the Zodiac. Dimitrov lives in New York.

Deborah Paredez is a poet and interdisciplinary performance scholar whose lectures and publications examine Black and Latinx popular culture, poetry of war and witness, feminist elegy, cultural memory, and the role of divas in American culture. She is the author of the award-winning critical study, Selenidad: Selena, Latinos, and the Performance of Memory (Duke 2009) and of the poetry collections, This Side of Skin (Wings Press 2002) and Year of the Dog (BOA 2020). Her poetry and essays have appeared in The New York Times, Los Angeles Review of Books, National Public Radio, Boston Review, Poetry, Feminist Studies, and elsewhere. Her research and writing have been supported by the Hedgebrook Center for Women Writers, the American Association of University Women, and the Alfredo Cisneros Del Moral Foundation. She received her PhD in Interdisciplinary Theatre and Performance at Northwestern University and her BA in English at Trinity University. Born and raised in San Antonio, she has lived on both coasts, endured a handful of Chicago winters, and taught American poetry in Paris, while remaining rooted in her Tejana love of Selena and the Spurs. She currently lives with her husband, historian Frank Guridy, and their daughter in New York City where she is a professor of creative writing and ethnic studies at Columbia University and the Co-Founder of CantoMundo, a national organization for Latinx poets.

C. Dale Young practices medicine full-time. He is the author, with Four Way Books, of The Affliction (2018), a novel in stories, and the poetry collections The Second Person (2007), a finalist for the Lambda Literary Award in Poetry; Torn (2011), named one of the best poetry collections of 2011 by National Public Radio; The Halo (2016); and Prometeo (forthcoming 2021). He is a previous recipient of the Grolier Prize, the Stanley W. Lindberg Award for Literary Editing, and the 2017/2018 Hanes Award in Poetry given by the Fellowship of Southern Writers to honor a poet at mid- career. A Fellow of the National Endowment for the Arts, the John Simon Guggenheim Memorial Foundation, and the Rockefeller Foundation, his poems and short fiction have appeared widely. He lives in San Francisco.