An Evening of Prose with Mark Doty & Garth Greenwell (via Zoom) 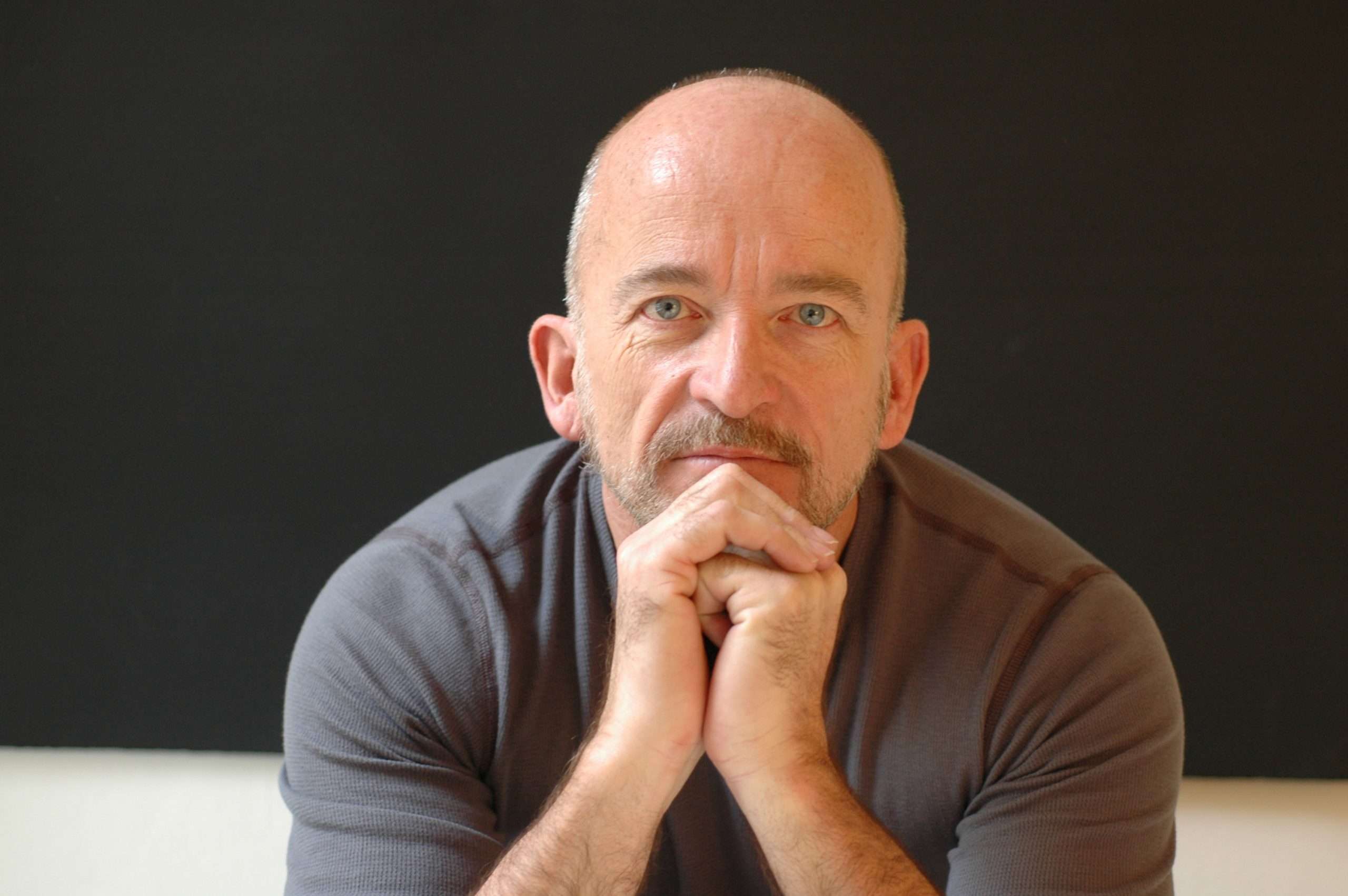 This reading will take place via Zoom. The Zoom link will be emailed immediately at the time of registration. (Please check spam / promotions folder for this email and email [email protected] with any questions.) This reading is free and open to the public, though we would be most appreciative of a donation.

Praised by the New York Times for his “dazzling, tactile grasp of the world,” Mark Doty is a renowned author of poetry and prose. He is the author of three memoirs: the New York Times-bestselling Dog Years (HarperCollins, 2007), Firebird (1999), and Heaven’s Coast (1997), as well as a book about craft and criticism, The Art of Description: World Into Word, part of the popular “Art of” series published by Graywolf Press. Throughout his writings, he shows special interest in the visual arts, as is evident in his poems and also in his book-length essay, Still Life with Oysters and Lemon (2001). He most recent book is a memoir that centers on his poetic relationship with Walt Whitman, entitled What Is the Grass (W. W. Norton, 2020).

He is the author of nine books of poetry, most recently Deep Lane (W.W. Norton, 2015), a book of descents: into the earth beneath the garden, into the dark substrata of a life. But these poems seek repair, finally, through the possibilities that sustain the speaker above ground: art and ardor, animals and gardens, the pleasure of seeing, the world tuned by the word. Fire to Fire: New and Selected Poems was published in 2008 and won the National Book Award for that year—in their citation, the National Book Award judges wrote, “Elegant, plain-spoken, and unflinching, Mark Doty’s poems in Fire to Fire gently invite us to share their ferocious compassion. With their praise for the world and their fierce accusation, their defiance and applause, they combine grief and glory in a music of crazy excelsis.” Doty is the first American poet to have won Great Britain’s T. S. Eliot Prize, for My Alexandria (1993), which also received both the Los Angeles Times Book Prize and the National Book Critics Circle Award. His other collections of poetry include: Turtle, Swan(1987); Atlantis (1995); Sweet Machine (1998); Source (2001); and the critically acclaimed volume, School of the Arts (HarperCollins, 2005).

In addition to the National Book Award, Doty has also received two NEA fellowships, a Guggenheim Fellowship, a Whiting Writers Award, a Lila Wallace/Readers Digest Award, and the Witter Byner Prize. As the award citation for the last of these noted, “Mark Doty’s poems extend the range of the American lyric.” In 2011 Doty was elected a Chancellor of the Academy of American Poets. Doty is a Distinguished Professor at Rutgers University, and also teaches in NYU’s low-residency MFA program in Paris.

Garth Greenwell is the author of What Belongs to You, which won the British Book Award for Debut of the Year, was longlisted for the National Book Award, and was a finalist for six other awards, including the PEN/Faulkner Award, the James Tait Black Memorial Prize, and the Los Angeles Times Book Prize. A New York Times Book Review Editors’ Choice, it was named a Best Book of 2016 by over fifty publications in nine countries, and is being translated into a dozen languages. His new book of fiction, Cleanness, was published in January 2020, and was named an IndieNext Selection and a New York Times Book Review Editors’ Choice. His fiction has appeared in The New Yorker, The Paris Review, A Public Space, and VICE, and he has written criticism for The New Yorker, the London Review of Books, and the New York Times Book Review, among others. A 2020 Guggenheim Fellow, he lives in Iowa City with his partner, the poet Luis Muñoz.