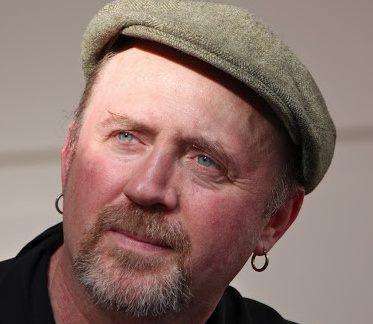 Sean Thomas Dougherty has written or edited over seventeen books, most recently The Second O of Sorrow (BOA Editions, 2018), winner of the 2019 Paterson Poetry Prize. His awards include a Fulbright Lectureship to the Balkans and an appearance in Best American Poetry. Known for his dynamic readings, he has performed at hundreds of venues, universities, and festivals including the Dodge Poetry Festival, the Old Dominion Literary Festival, and a tour across Albania and Macedonia sponsored by the US State Department. He lives in Erie, PA.

Jeffrey McDaniel is the author of five books of poetry, most recently Chapel of Inadvertent Joy (University of Pittsburgh Press, 2013). His poems have appeared in numerous journals and anthologies, including Best American Poetry (1994 and 2010). A recipient of an NEA Fellowship, he teaches at Sarah Lawrence College and lives in the Hudson Valley.

Michelle Whittaker is a West Indian-American poet and pianist. She holds an MFA in Creative Writing and Literature at Stony Brook University. Her poems have been published in the The New York Times Magazine and the New Yorker, as well as many other publications. She was awarded a Jody Donohue Poetry Prize, a Cave Canem Fellowship for African American poetry, and a Pushcart Special Mention. Her first book, Surge, was published by great weather for Media.