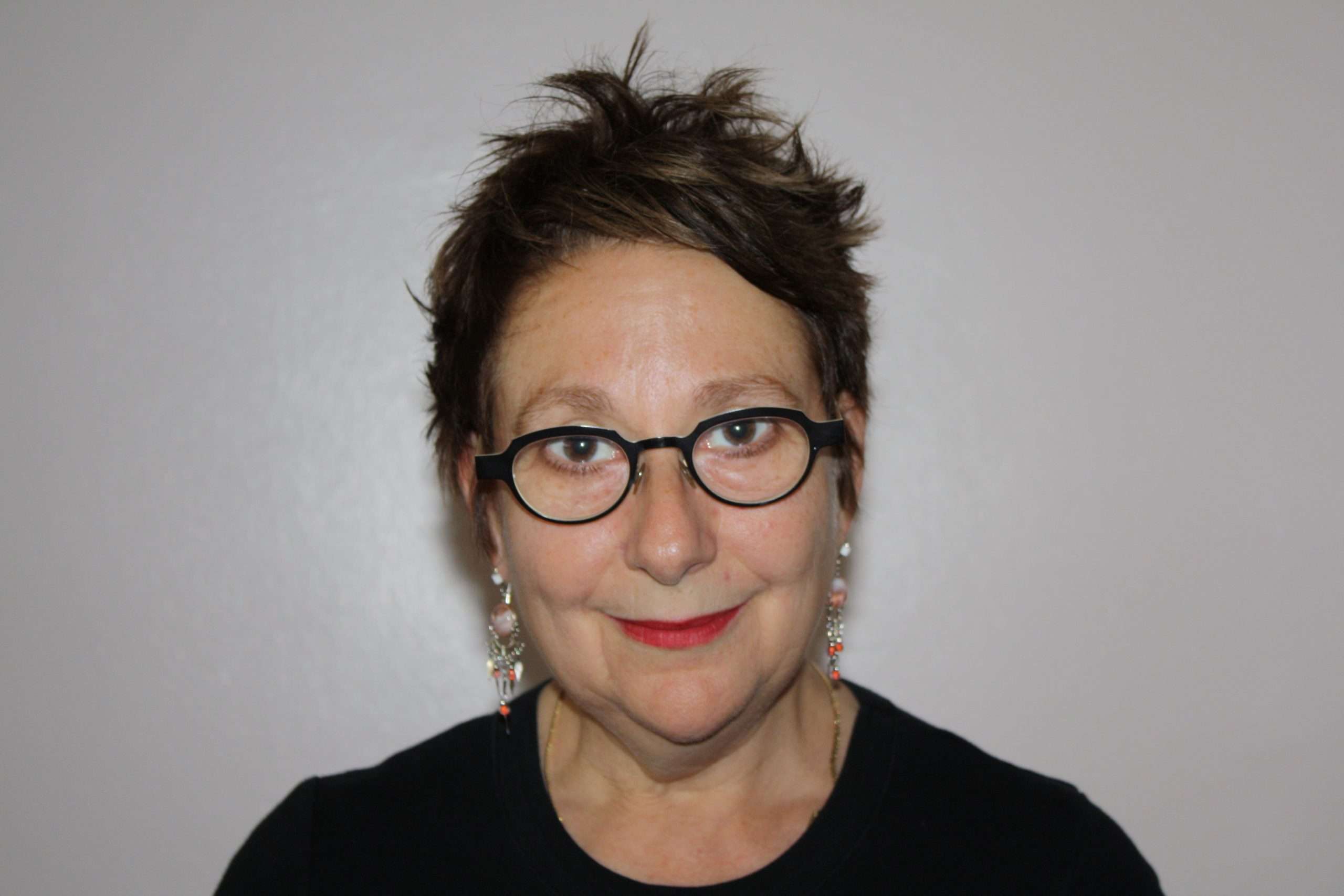 The elegy in English, from the 1600s to its current articulations, has been employed as a genre of poetry in which poets mourn the dead. At the same time, directly or indirectly, poets often deploy this genre to critique and resist what they view as oppressive and violent aspects of their societies: religious, psychological, political, sexual, and moral. In this class, we will read and write elegies, using our readings to inspire us and as a means of generating our own poems. We will explore the elegy’s function as a “work” of mourning for the dead, while widening this genre in order to reflect on not only the deceased, but on other kinds of loss we have experienced. Although our culture encourages us to forget our losses, and to view mourning and grieving as unwholesome, we will consider what the scholar Judith Butler characterizes as “a deeper understanding of mourning … [that] might inspire solidarity and a quest for global justice.”

This class will be taught in via Zoom. The link will be sent at the time of registration as well as the day before class. Please write to [email protected] with any questions. Please read all course policies before signing up for any of our workshops.

Yerra Sugarman is the author of three volumes of poetry: Aunt Bird, published by Four Way Books in February 2022; Forms of Gone, which won PEN American Center’s PEN/Joyce Osterweil Award; and The Bag of Broken Glass, poems from which received a National Endowment for the Arts Fellowship. Her other honors include a Glenna Luschei Prairie Schooner Award, a Canada Council for the Arts Grant for Creative Writers, the Poetry Society of America’s George Bogin Memorial Award and Cecil Hemley Memorial Award, a Chicago Literary Award, and a “Discovery”/The Nation Poetry Award. Her poems have appeared in  Ploughshares, Colorado Review, The Nation, AGNI, Prairie Schooner, New England Review and elsewhere. She earned an MFA in Visual Art from Columbia University, and a PhD in Creative Writing and Literature from the University of Houston. She lives in New York City.