An Evening with Lynn Emanuel, Lucia LoTempio, and Lauren Russell on Zoom 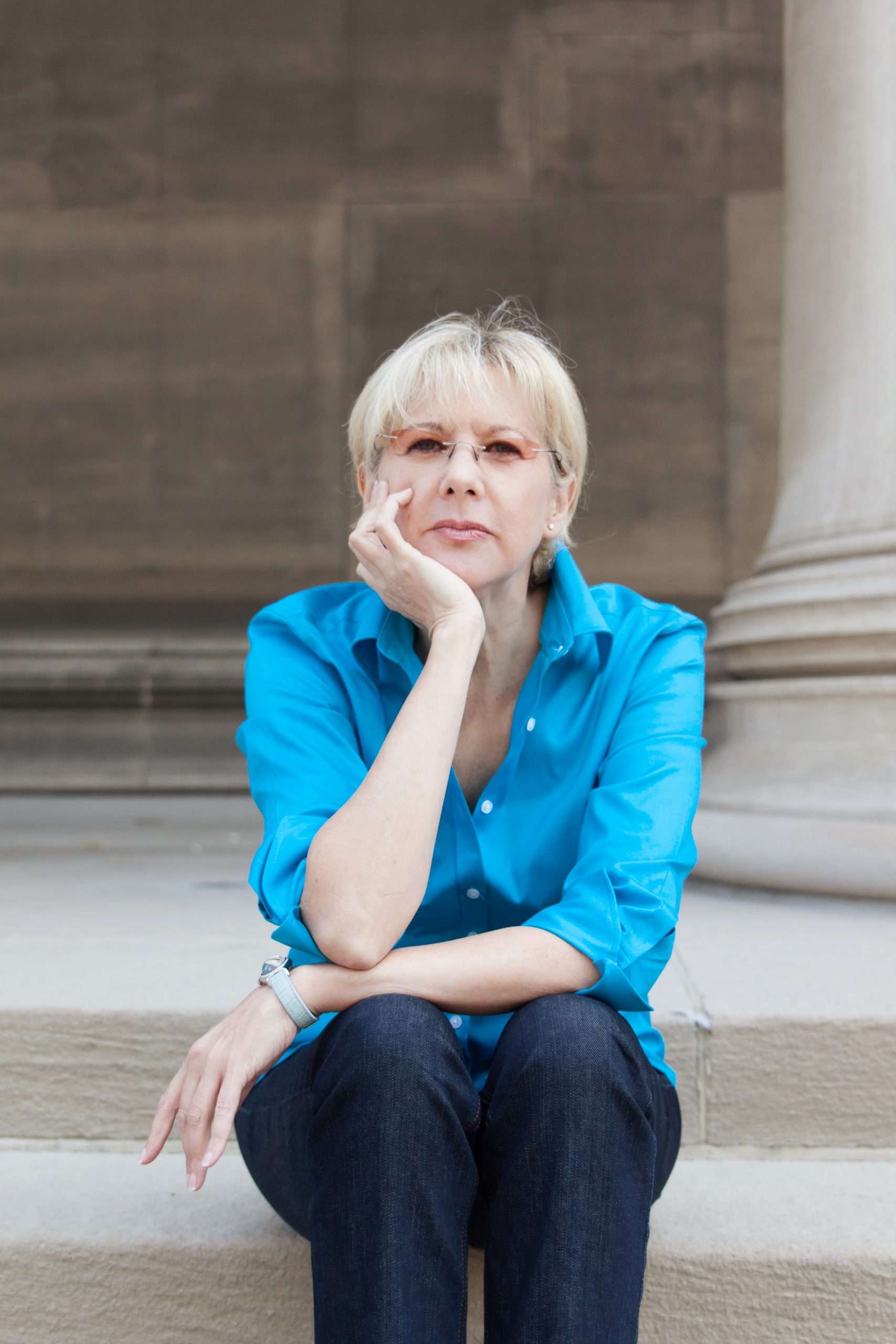 Join us as Lynn Emanuel, Lucia LoTempio, and Lauren Russell read from their most recent collections and talk about craft in a lively Q&A. This reading is free on Zoom. Donations are encouraged and appreciated.

Lynn Emanuel is the author of five books of poetry, Hotel Fiesta, The Dig, Then, Suddenly—, Noose and Hook, and, most recently, The Nerve of It: Poems New and Selected. Her work has been featured in the Pushcart Prize Anthology and Best American Poetry numerous times and has been included in The Oxford Book of American Poetry, the Norton Anthology of Hybrid American Poetry, and published in The New York Times. She has been a judge for the National Book Awards and has taught at the Bread Loaf Writers’ Conference, The Warren Wilson Program in Creative Writing, and the Bennington College Low Residency MFA program. Among her awards are multiple fellowships from the National Endowment for the Arts, The National Poetry Series Award, the Lenore Marshall Award and the Eric Matthieu King Award from The Academy of American Poets and, most recently, a fellowship from the Civitella Ranieri Foundation. Her books have been reviewed in Poetry, The New York Times Book Review, The Harvard Review, LA Review of Books, BOMB, and Publisher’s Weekly.  She is the founder of the Pittsburgh Contemporary Writers Series, which she directed for 20 years.

Lucia LoTempio is the author of Hot with the Bad Things (Alice James Books, 2020). You can find her poems in Passages North, The Journal, TYPO, Quarterly West, as part of the Academy of American Poets poem-a-day series, and elsewhere. With Suzannah Russ Spaar, she co-authored the chapbook Undone in Scarlet (Tammy, 2019). Lucia lives and writes in Pittsburgh.

Lauren Russell is the author of Descent (Tarpaulin Sky Press, 2020) and What’s Hanging on the Hush (Ahsahta Press, 2017). A 2017 NEA Creative Writing Fellow in Poetry, she has also received fellowships from Cave Canem and the Wisconsin Institute for Creative Writing and residencies from the Rose O’Neill Literary House at Washington College, the Millay Colony for the Arts, and City of Asylum/Passa Porta. Her work has appeared in The New York Times Magazine, the Academy of American Poets’ Poem-a-Day, The Brooklyn Rail, Cream City Review, DIAGRAM, and the anthologies Bettering American Poetry 2015 and Furious Flower: Seeding the Future of African American Poetry, among others. She was assistant director of the Center for African American Poetry and Poetics at the University of Pittsburgh from 2016 to 2020. In the fall of 2020, she joined the faculty of Michigan State University as an assistant professor in the Residential College in the Arts and Humanities and director of the RCAH Center for Poetry.