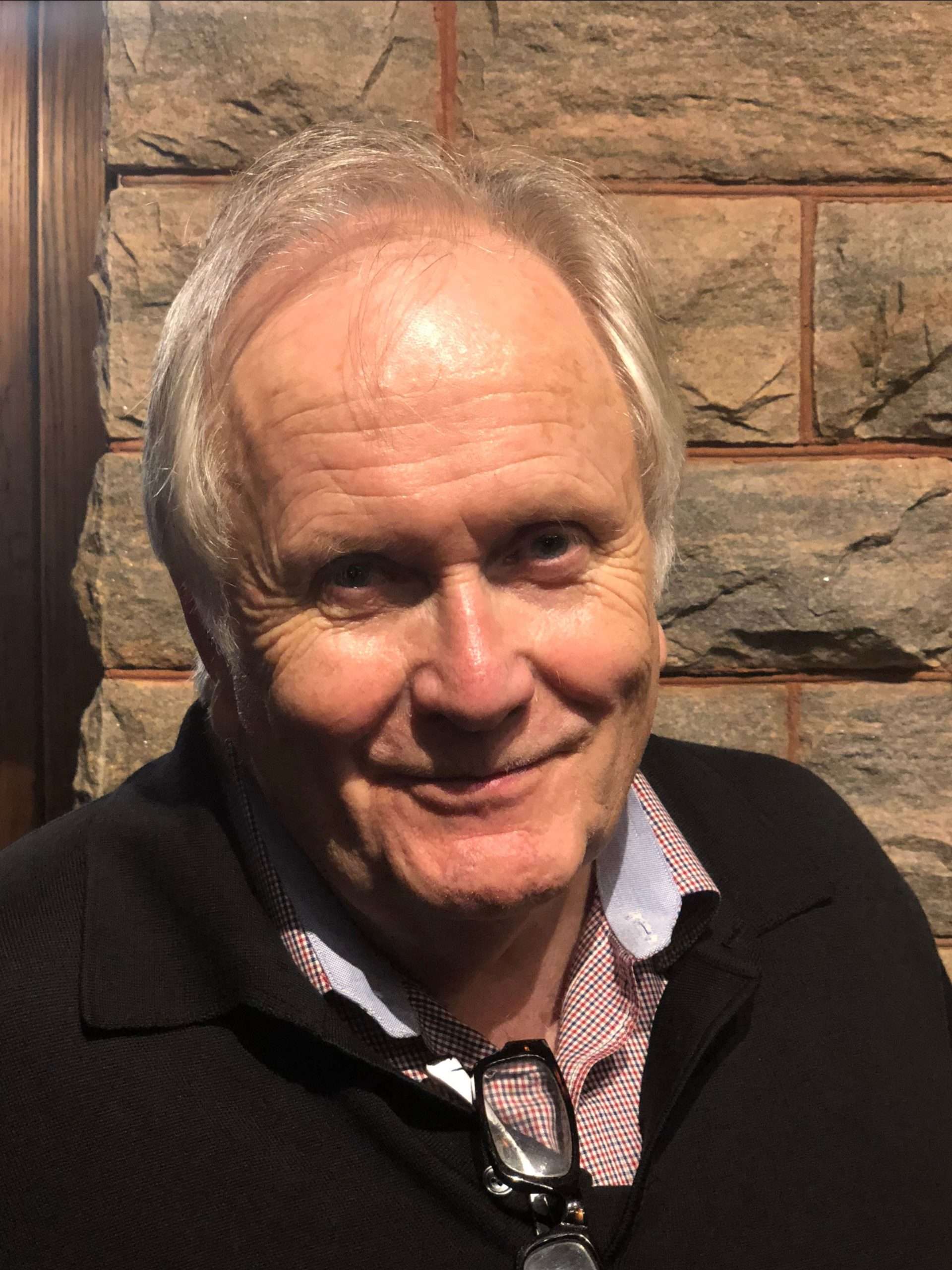 Please note that this workshop is now sold out. If you want to be put on the waiting list for this workshop, or have questions about other workshop options, please email [email protected]

In many civilizations of the ancient world, fire was often thought to be one of the four elements of being. One can still see how central it is to our daily experience. Just think of all the fire, both literal and metaphorical, that we have within and around us. Think of the wildfires we see in the forests or plains, or think of starting a campfire and the smoke rising, and later the ashes we douse and scatter. Think of the nuclear engines of the sun and stars, and think too of the internal combustion engines we still depend on. Or think of the fires of the heart, the love and desire that flare, the embers that glow, the warmth of tenderness, the heat of strong passion, the way such fires need ongoing care. Just think too of the pain of being burned. Think of the fires of warfare. For our one-day workshop, I’d like to focus on “the fire songs,”–the poetry that embodies or otherwise references fire in any of many forms. I would like you to bring (via our online platform) sufficient copies of a poem of yours that is one of your own fire songs. It could be a brand-new poem or a poem you have been working on. Our workshop will begin with a discussion of fire-song poems by other poets. Those readings I will send to you in advance of our workshop, but most of our day together will focus on a discussion of your own poems. Your poems will be distributed on the day before our workshop. I look forward to seeing you and engaging your work together.

NB: This class will be taught on Zoom. The first hour will be a craft talk and there will be up to 4 hours of workshopping. This class is capped at 13 students.

Scholarships are available for this class. Please visit our Scholarships page for more info on how to apply (fall applicaitons due August 15, 2021).