A Little Class on Form with John James (via Zoom) 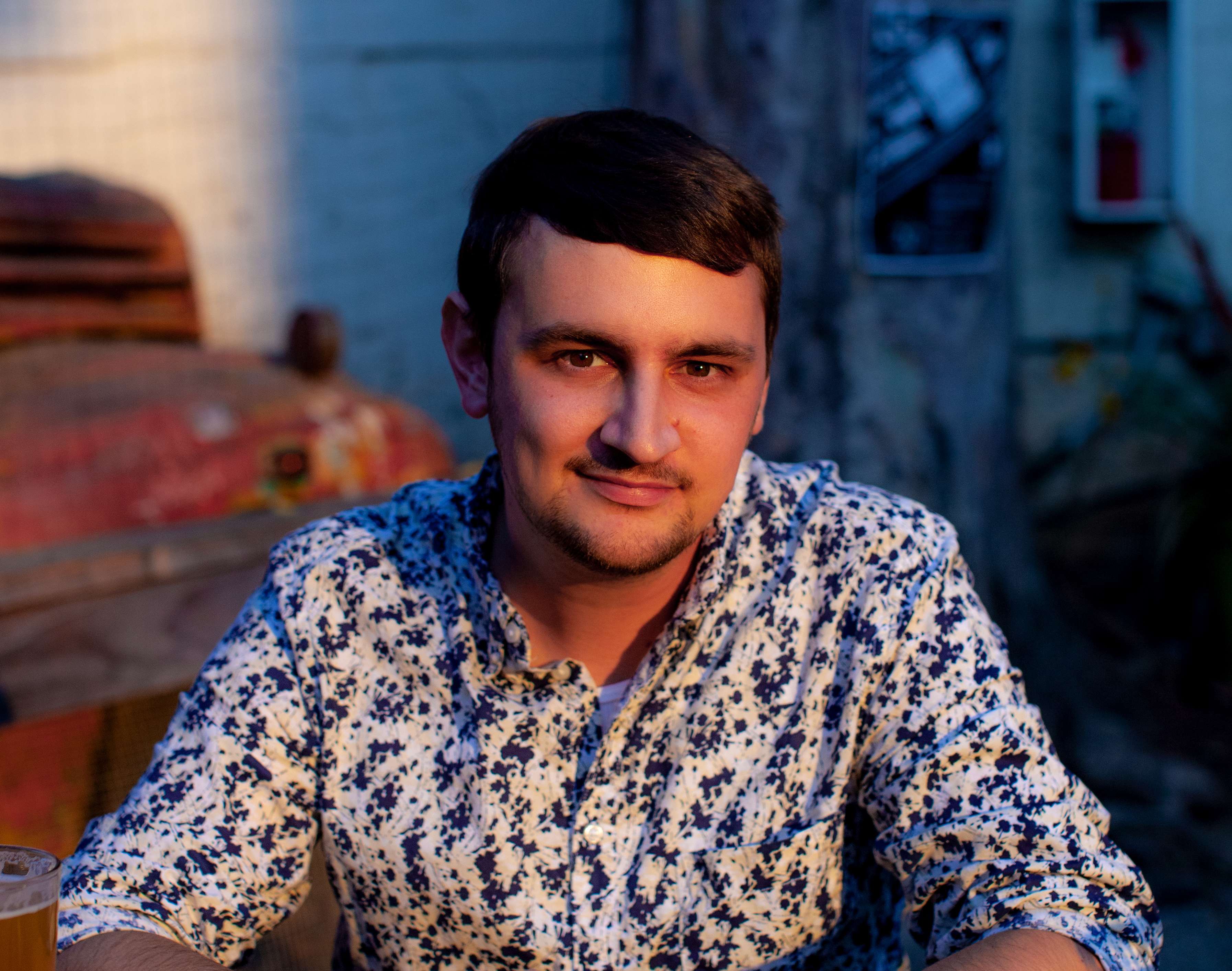 This one-day seminar investigates what Robert Hass, in his not so small Little Book on Form, describes as the “formal imagination.” In other words, we will explore how a poem’s sound, shape, and visual appearance on the page coalesce to produce meaning or emotion for the reader. In doing so, we will strive to reconceive some of poetry’s most fundamental elements, considering the constitution of the single line (and of the single-line poem), the interplay between two or more lines, and the relationship between those lines and the integrity of an entire poem. While we will look to some so-called “formal poems” (as, for instance, the sonnet or the villanelle) we will also consider open forms to think about how even the most radical iterations of free verse make use of — and reinvent — these essential elements. Readings may draw from a wide range of styles and genres, including pieces by Wanda Coleman, Forrest Gander, Lyn Hejinian, Robert Duncan, and others. The class will conclude with several writing prompts aimed at re-imagining our own creative practice in relation to poetic form.

NB: This class will be taught on Zoom and capped at 15. Link will be sent to email you use to register at the time of registration and again the day before the class. Please make sure to read our course policies page regarding workshop conduct and logistics before registering for any class at HVWC. Scholarship information will be available for this class on July 15, and applications are due on August 15, 2022.

John James is the author of The Milk Hours, selected by Henri Cole for the Max Ritvo Poetry Prize (Milkweed, 2019). He is also the author of Chthonic, winner of the 2014 CutBank Chapbook Award. His poems appear in Boston Review, Kenyon Review, Gulf Coast, PEN America, Best American Poetry, and elsewhere. A digital collagist, his image-text experiments appear in Quarterly West, The Adroit Journal, and LIT.

Also a scholar, John writes on poetry and poetics from 1740 to the present. He has presented papers at Yale University, the University of Chicago, and NAVSA’s 2017 Victorian Preserves conference in Banff, Alberta. His current project, tentatively titled “Made Future,” investigates the science, technology, and manufactured environments of the British eighteenth century.

His work has been supported by fellowships and awards from the Bread Loaf Environmental Writers’ Conference, the Academy of American Poets, and Georgetown University’s Lannan Center for Poetics and Social Practice. He lives in the San Francisco Bay Area, where he is pursuing a PhD in English and Critical Theory at the University of California, Berkeley.