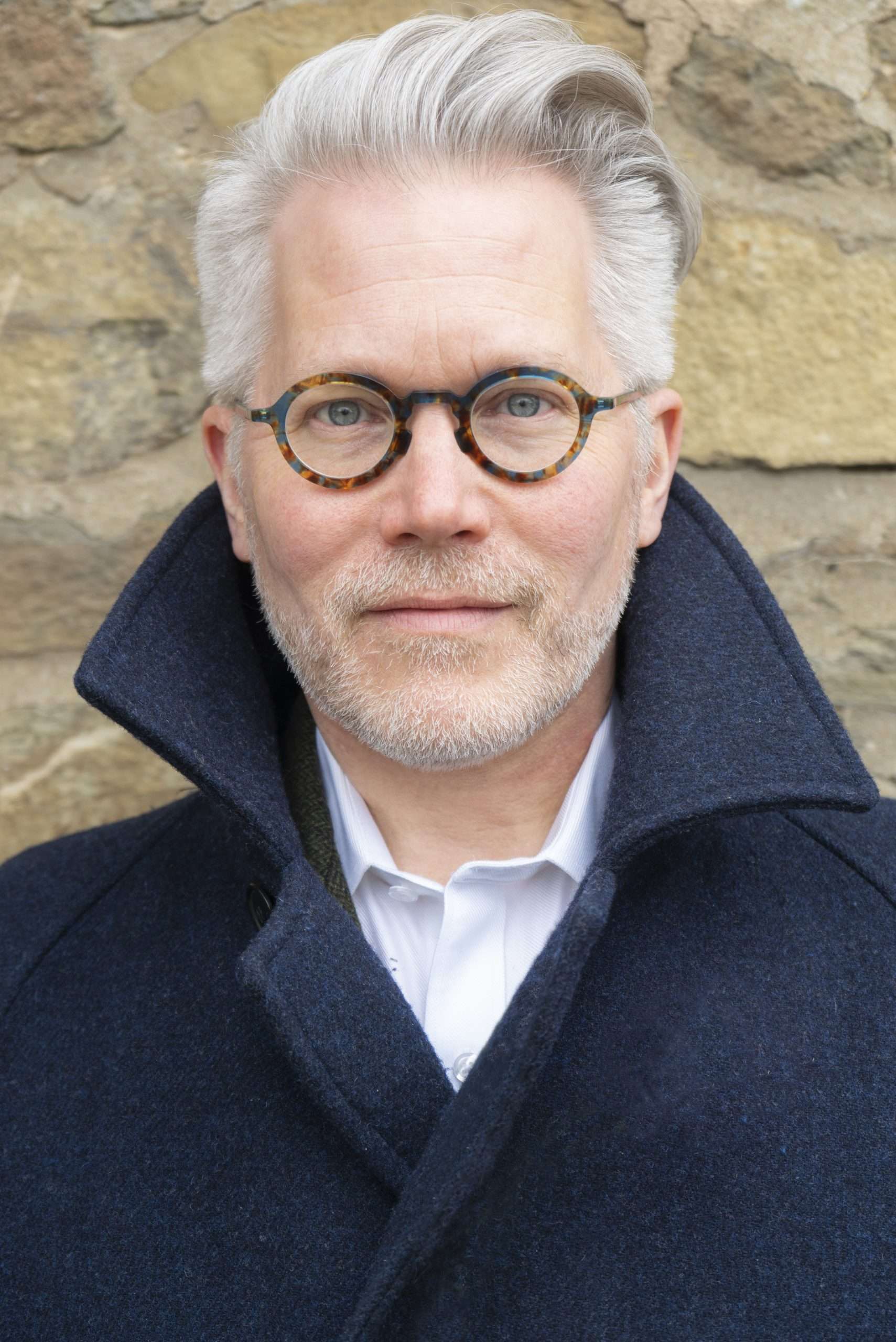 Please note that this workshop is now sold out! Thanks for all the interest. If you want to be put on the waiting list for this workshop, or have questions about other workshop options, please email [email protected]

In this four hour, generative workshop, we will undertake a series of writing exercises that break the spell of the blank page, and which provide new strategies for making poems out of both imagined and lived experiences.  We will also discuss ways of returning to a state of meditative expectancy conducive to writing poetry, daily practices that will bring writers to the page with a sense of wonder and joy.  We will write together, share some of what we have read, and work as a group of poets intent on making new work together in a rigorous, humane and non-competitive class.

This class will be taught online using Zoom. Login instructions will be emailed at the time of workshop registration. Please check spam filters or email [email protected] with questions.

Please note: The Altman Persons of Color Scholarships are free and given on a first come, first served basis. Please notify us right away if your plans change and you cannot attend the class. We will then reopen the slot so another student may register. The Person of Color Scholarships and the Need Based scholarships are given to writers within the United States only. Thank you in advance for this consideration. NB: Please do not register for more than one scholarship class per month. Thank you.

Mark Wunderlich was born in Winona, Minnesota and grew up in rural Fountain City, Wisconsin. He attended Concordia College’s Institut für Deutsche Studien, and later the University of Wisconsin from which he received a BA in German Literature and English. Wunderlich earned a Master of Fine Arts from Columbia University’s School of the Arts Writing Division where he studied poetry with J.D. McClatchy, William Matthews, and Lucie Brock-Broido, among others, and translation with William Weaver and Frank MacShane.

Wunderlich’s first book, The Anchorage, was published in 1999 by the University of Massachusetts Press, and received the Lambda Literary Award. His second book, Voluntary Servitude, was published by Graywolf Press in 2004. A third volume of poems titled The Earth Avails, was published in 2014 and received the 2015 Rilke Prize from the University of North Texas and was a finalist for the Kingsley Tufts Award. He has published individual poems in The Nation, The New Republic, The New Yorker, The Believer, The Paris Review, Slate, Yale Review, The New York Times Magazine and elsewhere. His work has been included in over forty anthologies and has been featured on NPR’s All Things Considered. His work has been translated into Italian, Bulgarian, Spanish, German, Turkish and Swedish.

Since 2003 he has been a member of the Literature Faculty at Bennington College in Vermont, and where he become the first director of Poetry at Bennington, which is the college’s endowed series of brief residencies by visiting poets. In 2017 he was appointed the Director of the Bennington Writing Seminars graduate writing program. Wunderlich has taught in the graduate writing programs at Columbia University, Sarah Lawrence College, Ohio University and San Francisco State University. He has taught undergraduate writing and literature courses at Stanford University, Barnard College and Stonehill College.

Wunderlich is the recipient of a Wallace Stegner Fellowship from Stanford University, two fellowships from the Fine Arts Work Center in Provincetown, as well as fellowships from the National Endowment for the Arts, the Massachusetts Cultural Council and the Amy Lowell Trust. He is also the recipient of Writers at Work Award, the Jack Kerouac Prize, and a fellowships from the Bread Loaf Writers Conference and the MacDowell Colony. In 2012 he received an Editor’s Prize from the Missouri Review and was also selected for a residency at the Arteles Creativity Center in Hämeenkyrö, Finland. In 2014 he was a fellow at the Civitella Ranieri Foundation, and in 2017 he was the spring Writer in Residence at the James Merrill House in Stonington, Connecticut.

As an Arts Administrator, he has worked for the Academy of American Poets, Poetry Society of America, Poets & Writers, the University of Arizona Poetry Center where he was Acting Director, and the Napa Valley Writers Conference. He currently serves on the Writing Committee of the Fine Arts Work Center in Provincetown. Wunderlich lives in a 300 year old stone house in New York’s Hudson Valley near the village of Catskill.