Towards Innovation: A Master Class/Workshop with Marcelo Hernandez Castillo (via Zoom) 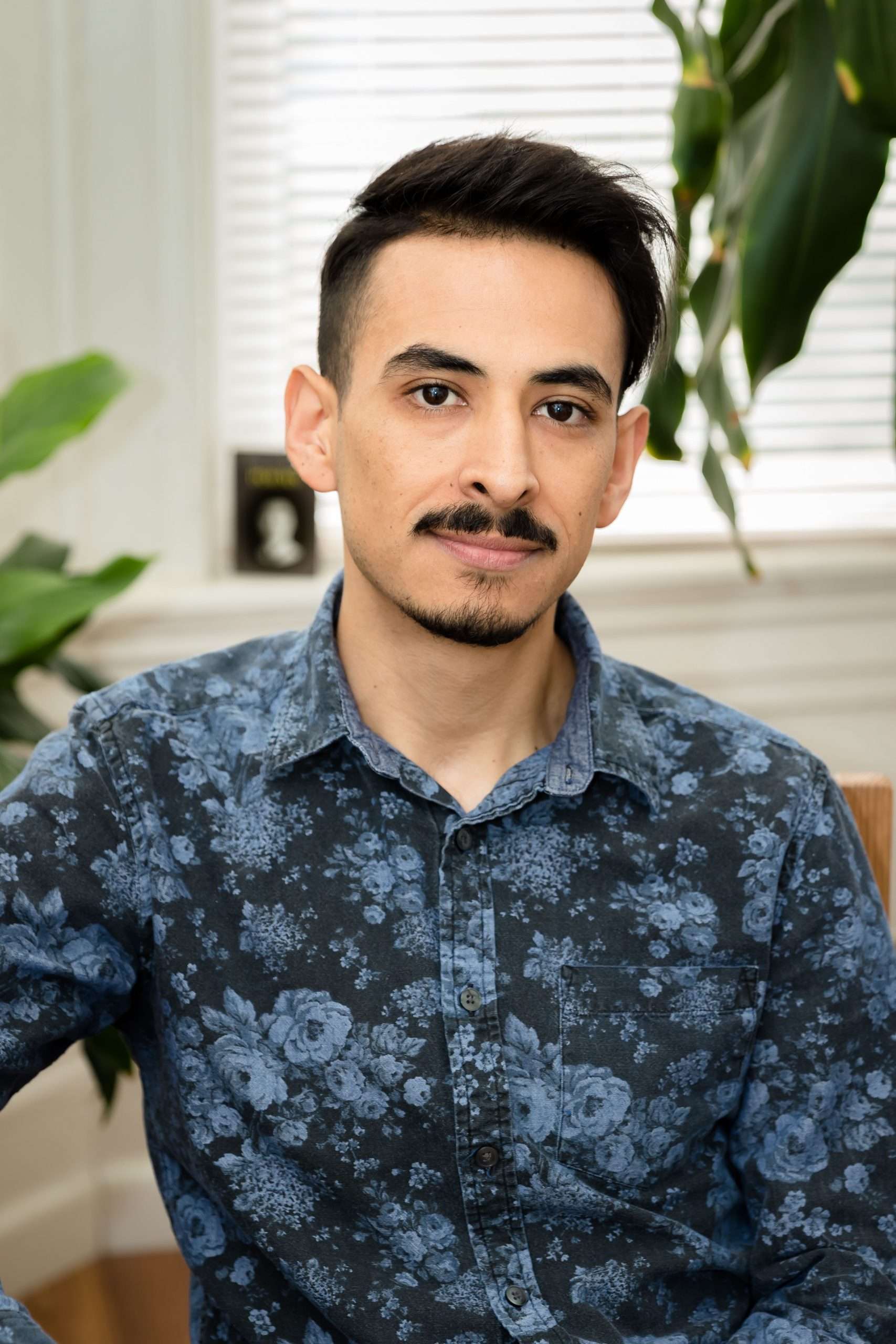 In this course, we will engage in critical discussions of craft, aesthetics, poetic traditions and contemporary modes of writing which will contribute to an ever-evolving understanding of the question: “what is a well-wrought, challenging, and or admirable poem and what makes it so?” This workshop will be focused primarily on craft (ie: syntax choices, linneation, form, blank space, pacing, sound, image, voice, metaphor/simile, diction, etc) and examples from practicing contemporary poets. Commensurate with expectations of graduate level rigor and attention, you will discuss and comment on your peer’s work in such a way that sincerely engages in conversation with them in an interesting and unique manner. Through generative exercises this course will help you gain a better understanding of the literary landscape and encourage experimentation and innovation in your work to extend your modes of expression into new territories.

Marcelo Hernandez Castillo is a poet, essayist, translator, and immigration advocate. He is the author of Cenzontle (BOA editions, 2018), chosen by Brenda Shaughnessy as the winner of the 2017 A. Poulin Jr. prize and winner of the 2018 Northern California Book Award. Cenzontle maps a parallel between the landscape of the border and the landscape of sexuality through surreal and deeply imagistic poems. Castillo’s first chapbook, Dulce (Northwestern University Press, 2018), was chosen by Chris Abani, Ed Roberson, and Matthew Shenoda as the winner of the Drinking Gourd Poetry Prize. His memoir Children of the Land (Harper Collins, 2020) is his most recent publication and explores the ideas of separation from deportation, trauma, and mobility between borders.

Castillo was born in Zacatecas, Mexico and immigrated at the age of five with his family to the California central valley. As an AB540 student, he earned his B.A. from Sacramento State University and was the first undocumented student to graduate from the Helen Zell Writers Program at the University of Michigan. His immigration case was used by the Supreme Court to justify the Deferred Action for Childhood Arrivals (DACA) under president Obama. Castillo is a founding member of the Undocupoets campaign which successfully eliminated citizenship requirements from all major first poetry book prizes in the country and was recognized with the Barnes and Noble “Writers for Writers” award from Poets &Writers Magazine. Through a literary partnership with Amazon Publishing he has helped to establish The Undocupoet Fellowship which provides funding to help curb the cost of submissions to journals and contests.

He is the translator of the Argentinian modernist poet, Jacobo Fijman and is currently at work translating the poems of the contemporary Mexican Peruvian poet Yaxkin Melchy whose poems combine digital, environmental, and indigenous studies into a cosmopolitan melée specific to Mexico City. Castillo also co-translated the work of the Mexican poet Marcelo Uribe with C.D. Wright before her untimely passing.

Castillo’s work has been adopted to Opera through collaboration with the composer Reinaldo Moya and his work has appeared or been featured in The New York Times, PBS Newshour, People Magazine en Español, The Paris Review, Fusion TV, Buzzfeed, Gulf Coast: A Journal of Literature and Fine Arts, New England Review, and Indiana Review, among others. He currently teaches in the Low-Res MFA program at Ashland University. He lives in Marysville, California, with his wife and son.