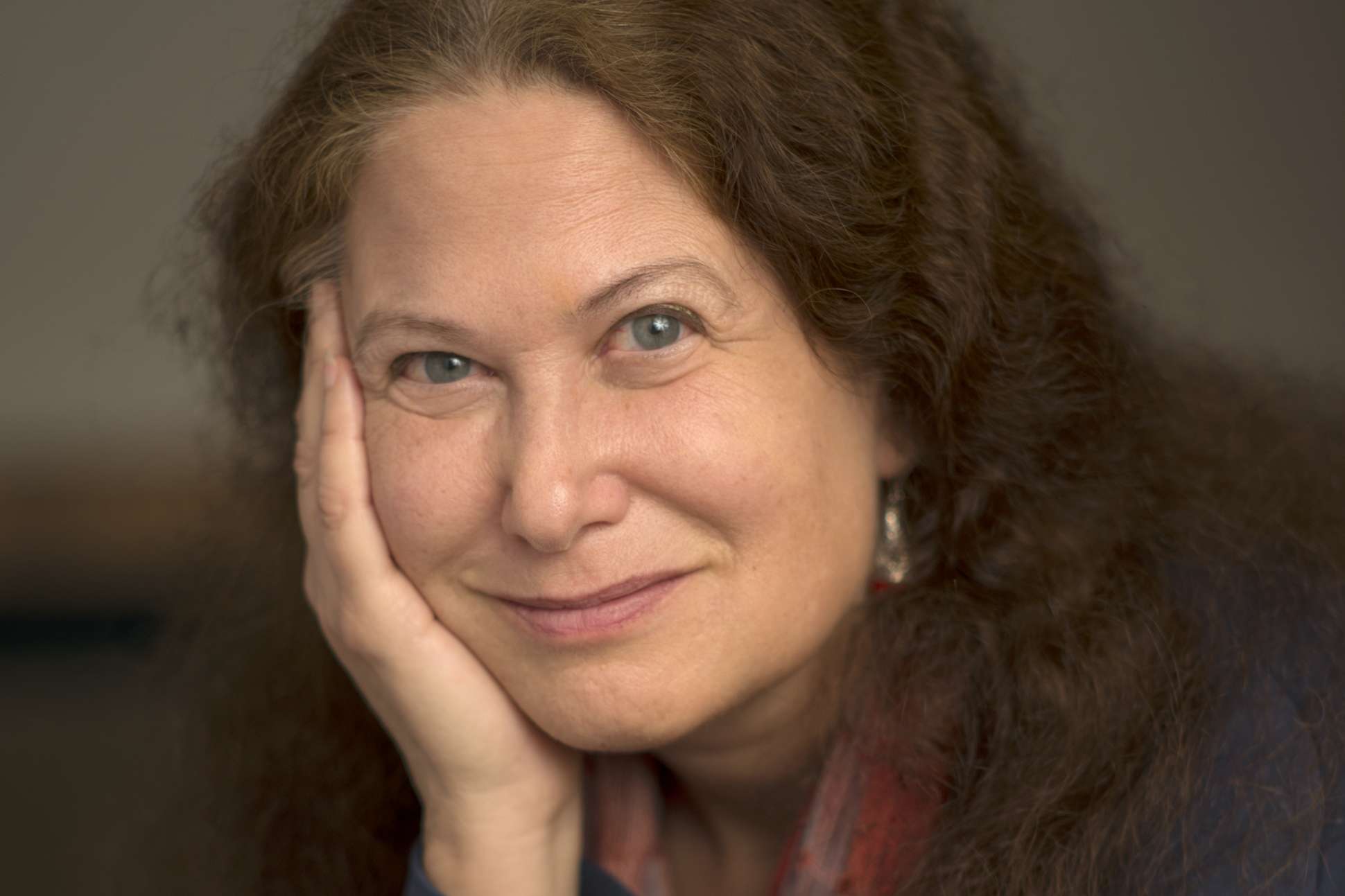 Please join as we welcome Jane Hirshfield and Rachel Eliza Griffiths to read and launch our Winter/Spring 2021 Reading Series on Zoom. We are thrilled to host these two amazing writers! After the readings, we will have a Q&A with the poets. You may submit questions before the event to [email protected] and live on the zoom chat. This reading is free and capped at 500. Donations (towards the poets’ honoraria) are encouraged and appreciated.

Jane Hirshfield, in poems described by The Washington Post as belonging “among the modern masters” and by The New York Times as “passionate and radiant,” addresses the urgent immediacies of our time. Ranging from the political, ecological, and scientific to the metaphysical, personal, and passionate, Hirshfield praises the radiance of particularity and reckons the consequence of the daily. Her poems and essays traverse the crises of the biosphere and of social justice. Her work lives in the intersections of facts and imagination, desire and loss, impermanence and beauty— all the dimensions of our shared existence within what one poem calls “the pure democracy of being.”

Her nine poetry books include  Ledger (March, 2020), The Beauty, long-listed for the 2015 National Book Award; Given Sugar, Given Salt, a finalist for the 2001 National Book Critics Circle Award; and After, short-listed for England’s T.S. Eliot Award and named a “best book of 2006” by The Washington Post, The San Francisco Chronicle, and England’s Financial Times. Her two collections of essays, Nine Gates: Entering the Mind of Poetry (1997) and Ten Windows: How Great Poems Transform the World (2015), have become classics in their field, as have her four books collecting and co-translating the work of world poets from the past: The Ink Dark Moon: Love Poems by Komachi & Shikibu, Women of the Ancient Japanese Court; Women in Praise of the Sacred: 43 Centuries of Spiritual Poetry by Women; Mirabai: Ecstatic Poems; and The Heart of Haiku, on Matsuo Basho, named an Amazon Best Book of 2011.

Hirshfield’s other honors include fellowships from the Guggenheim and Rockefeller Foundations, the National Endowment for the Arts, and the Academy of American Poets; Columbia University’s Translation Center Award; The Poetry Center Book Award,  The California Book Award, the Northern California Book Reviewers Award, and the Donald Hall-Jane Kenyon Prize in American Poetry. Her work appears in The New Yorker, The Atlantic, The Times Literary Supplement, The New York Review of Books, Poetry, and ten editions of The Best American Poetry. In 2004, Jane Hirshfield was awarded the 70th Academy Fellowship for distinguished poetic achievement by The Academy of American Poets, an honor formerly held by such poets as Robert Frost, Ezra Pound, William Carlos Williams, and Elizabeth Bishop. In 2012, she was elected a Chancellor of the Academy of American Poets. In 2017, in conjunction with reading to an estimated 50,000 people on the Washington Mall at the first March For Science, she co-founded Poets For Science, housed with the Wick Poetry Center at Kent State University. In 2019, she was elected into the American Academy of Arts and Sciences.

Hirshfield has taught at Stanford University, UC Berkeley, Bennington College, and elsewhere. An intimate and profound master of her art, her frequent appearances at universities, writers’ conferences, symposia and festivals in this country and abroad are highly acclaimed. Her poems and essays have been translated into over a dozen languages and her work has been set by numerous composers, including John Adams and Philip Glass. Her TED-ED animated lesson on metaphor has received over one million views.

Griffiths is widely known for her literary portraits, fine art photography, and lyric videos. Her extensive video project, P.O.P (Poets on Poetry), an intimate series of micro-interviews, gathers nearly 100 contemporary poets in conversation, and is featured online by the Academy of American Poets. In 2015, Griffiths was selected by the Poetry Society of America to curate the Poetry Walk, featuring the poetry of Octavio Paz, for the New York Botanical Garden’s exhibit, Frida Kahlo: Art Garden Life. In 2011, Griffiths appeared in the first ever poetry issue of Oprah’s O Magazine. Her photography also appeared recently in Showtime’s The L Word: Generation Q reboot.

Griffiths is the author of Miracle Arrhythmia (Willow Books 2010) and The Requited Distance (The Sheep Meadow Press 2011). Griffiths’ third collection of poetry, Mule & Pear (New Issues Poetry & Prose 2011), was selected for the 2012 Inaugural Poetry Award by the Black Caucus of the American Library Association. Her most recent full-length poetry collection is Lighting the Shadow (Four Way Books 2015), which was a finalist for the 2015 Balcones Poetry Prize and the 2016 Phillis Wheatley Book Award in Poetry.

In 2020, she was selected as the 2020 Stella Adler Poet-in-Residence. Griffiths is also the image designer for the libretto, Castor & Patience, written by Tracy K. Smith and composer Gregory Spears, which will premiere in July 2021 at the Cincinatti Opera House.

Griffiths’ recent collection of poetry and photography, Seeing the Body, was published by W. W. Norton in June 2020. Her forthcoming debut novel, Promise, will be published by Random House. Griffiths lives in New York.