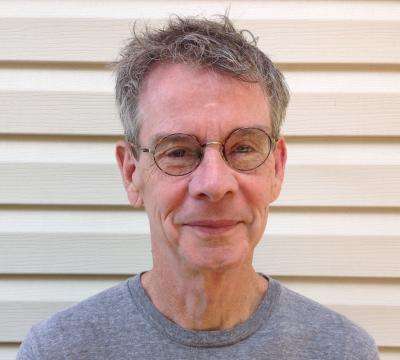 This workshop focuses on the art of editing, and offers techniques that help writers re-enter that old friend, the poem that’s almost finished, with renewed creative energy. The one you’ve read and reread, and tweaked and put in the drawer. Each poet can bring in any poem they wish, even a new one. Consider bringing in a piece that’s almost there, but perhaps has been rejected by one journal or more that you respect. The intention is to bring fresh eyes to the work, and to help discover the poem’s true and lasting form in terms of language, line breaks, imagery, music and shape on the page.

Danny is the Publisher and Editor-In-Chief for Plume on-line Magazine and the Annual Plume Anthology. He is also the author of a new collection, The Gun My Sister Killed Herself With, published by Salmon Poetry.

There will be time for Q&A at the end of the workshop for those who have questions about submitting poems to journals, and what these two editors look for in poems when making their publishing decisions.

Frances Richey was born in Williamson, West Virginia in the heart of the coal fields in 1950. After graduating from the University of Kentucky, she worked in the business industry for nearly two decades. She had one child, Ben, and raised him as a single mother since he was two years old.

When Ben was in high school, Richey realized she needed a new pursuit that would provide a deeper sense of meaning in her life than her corporate job and fill the void that would surely come when Ben left home for college. So, while continuing her nine-to-five job, she began training for certification to teach yoga, and became a hospice volunteer in New York City. Each visit with a patient brought Richey closer to the reality of her mortality, and she soon started writing poems about her experiences there. Before long, she realized that she could change her life in a fundamental way and spend the rest of it doing work she loved: teaching yoga and writing.

Her first collection The Burning Point, published in March 2004, won the White Pine Press Poetry Prize and was nominated for a Pushcart Prize. Poems from her new collection, The Warrior, have appeared in a two-page spread in O, The Oprah Magazine, Nicholas Kristof’s New York Times column, on the Lives page of the New York Times Magazine, and the local PBS show “New York Voices.”