The Joy of Editing with Daniel Lawless & Frances Richey on Zoom 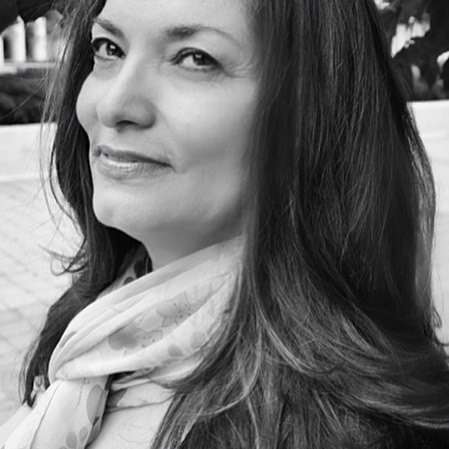 This workshop focuses on the art of editing, and offers techniques that help writers re-enter that old friend, the poem that’s almost finished, with renewed creative energy. The one you’ve read and reread, and tweaked and put in the drawer. Each poet can bring in any poem they wish, even a new one. Bring in a piece (up to one full page) that’s almost there, but perhaps has been rejected by one journal or more that you respect. The intention is to bring fresh eyes to the work, and to help discover the poem’s true and lasting form in terms of language, line breaks, imagery, music and shape on the page. Each submission will receive close personal attention by the instructors.
NB: There are two free Altman Person of Color Scholarships given on a first come, first served basis. The limit is one per month for each student. Please let us know right away if your plans change and you are not able to use the scholarship so we can open the seat to another student. Thank you.
___________________________________________________________________

Frances Richey is the author of three poetry collections: The Warrior (Viking Penguin 2008), The Burning Point (White Pine Press 2004), and the chapbook, Voices of the Guard, (Clackamas Community College 2010). She teaches an on-going poetry writing class at Himan Brown Senior Program at the 92nd Street Y in NYC, and is the Poetry Editor for upstreet literary magazine, and Editor of Illuminations, the biennial anthology of poems and prose by Himan Brown Poets and Writers at the 92nd Street Y. Her work has appeared in or is forthcoming from:  The New York Times, The New York Times Magazine, O, The Oprah Magazine, Plume, Nimrod, Gulf Coast, Salamander, Blackbird, Cortland Review and The Common, among others. Her poems have been featured on NPR, PBS NewsHour and Verse Daily. Her manuscript,  “On The Way Here,” was a finalist for the National Poetry Series in 2019. She lives in New York City.
+ Google Calendar+ iCal Export