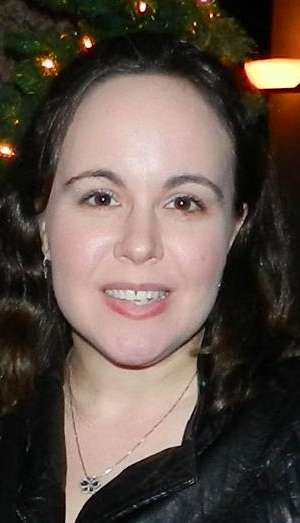 Liz Marlow’s poems have appeared in The Carolina Quarterly, The Greensboro Review, The Rumpus, Tikkun, and elsewhere. Additionally, her work has been a finalist for Permafrost Magazine’s New Alchemy Contest and a semi-finalist for the Tomaž Šalamun Prize. She received her MFA from Western Michigan University. She currently lives in Memphis, Tennessee with her husband and two children.

Richard Jackson teaches creative writing, poetry, and humanities at UTC and is a frequent guest lecturer at the MFA writing seminars at Vermont College, University of Iowa Summer Writers’ Festival, and the Prague Summer Program. He is the author of sixteen books of poems including Broken Horizons, The Heart’s Many Doors, Traversings, with Robert Vivian, Out of Place (Ben Franklin Award), Resonance (2010) (Eric Hoffer Award), Half Lives: Petrarchan Poems (2004), and Unauthorized Autobiography: New and Selected Poems (2003). He has also published ten other critical books and anthologies.

Jackson  manages the journal Poetry Miscellany. His work has been translated into seventeen languages, including a book in Slovene and one in Catalan, and he has been awarded the Order of Freedom Medal by the President of Slovenia for literary and humanitarian work in the Balkans, and has been named a Guggenheim Fellow, Fulbright Fellow, Witter-Bynner Fellow, NEA fellow, NEH Fellow. In 2009 he won the AWP George Garret National Award, and has had five Pushcart Prize Poem appearances. In 2019, Jackson was awarded the inaugural Barnett Prize for Local Distinguished Author from the Southern Lit Alliance.