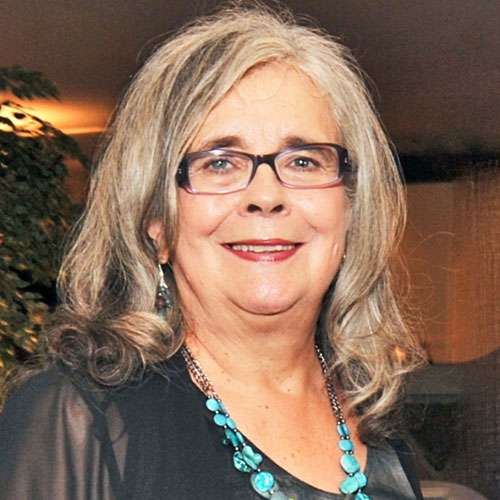 This multi-week class series will be taught on Zoom. It will start on Thursday, July 8 and end on August 12 for a total of six Thursdays.