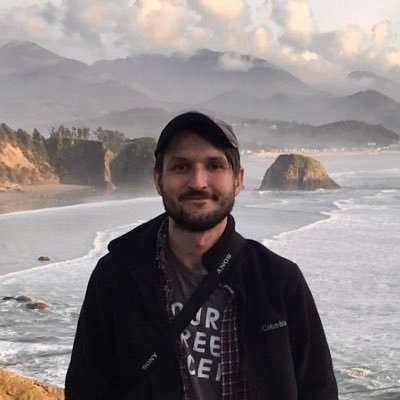 We welcome David Byron Queen as he takes over Beth Hahn’s popular Wednesday Night Fiction Class: “Writing, Revising, and Publishing Short Fiction. (Congratulations, Beth, on starting your new Masters Degree!) Continuing and new students are welcome to join this six-week class where close attention will be paid to the work of each writer in the class. The class will begin on Wednesday March 16th and will end on Wednesday April 20th.

In this six-week short fiction workshop, each week will focus on a different stage of the “writing to submission” process—from writing and revising in early weeks, to polishing, writing cover letters, and submitting work in later weeks. As we go along, we will read and discuss all kinds of work being published in literary journals today (small and large, online and print, traditional, experimental, and everything in between). Students will come away with a stronger idea of their own work, and the practical tools to get it out into the world.

David Queen grew up in Northeast Ohio, before spending a decade in New York City, where he worked as a journalist, an advertising copywriter, and in reality television. His copy and ad work have been featured in The New York Times, The Huffington Post, BBC News, Lucky Peach, Gizmodo, and on Good Morning America. His fiction, essays, and journalism have appeared in VICE, Paste, The Rumpus, Hobart, McSweeney’s, Pithead Chapel, New South, Monkeybicycle, and elsewhere. He has a BA in Media Studies from The New School, a Certificate in Screenwriting from UCLA’s School of Film & Television, and an MFA in Fiction from the University of Montana, where he was a Truman Capote Fellow. He lives in Brooklyn, and runs the independent publishing company ‘word west.’