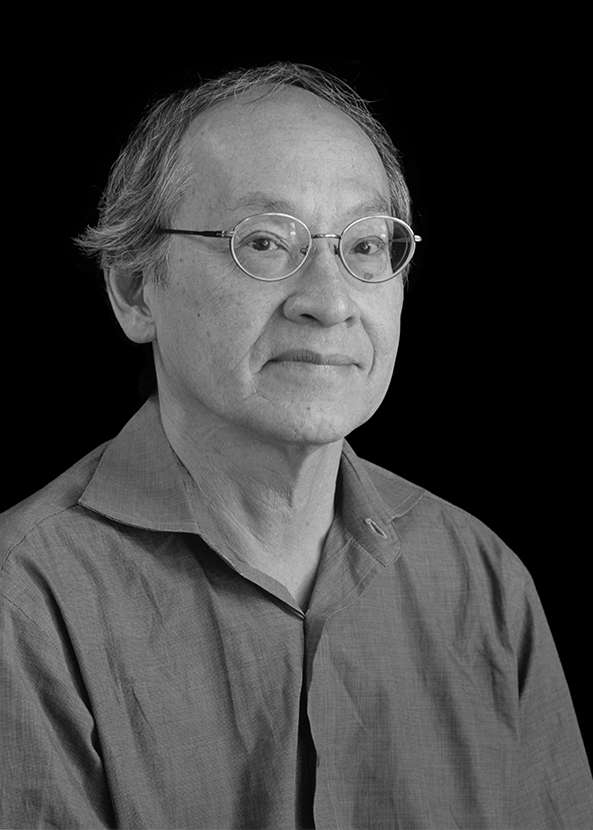 This reading will take place via Zoom. The Zoom link will be emailed after registration. (Please check spam / promotions folder for this email and email [email protected] with any questions.)

Ellen Bass’s newest collection, Indigo, was published by Copper Canyon Press in April 2020. Her other poetry books include Like a Beggar, The Human Line, and Mules of Love. Her poems appear  frequently in The New Yorker, American Poetry Review, and many other journals. Among her awards are Fellowships from the NEA, the California Arts Council, three Pushcart Prizes, The Lambda Literary Award, The Pablo Neruda Prize, The Larry Levis Prize and the New Letters Prize. She coedited the first major anthology of women’s poetry, No More Masks!, and her nonfiction books include the groundbreaking The Courage to Heal: A Guide for Women Survivors of Child Sexual Abuse and Free Your Mind: The Book for Gay, Lesbian and Bisexual Youth. A Chancellor of the Academy of American Poets, Bass founded poetry workshops at Salinas Valley State Prison and the Santa Cruz, California jails, and teaches in the MFA writing program at Pacific University.

Arthur Sze has published ten books of poetry, including Sight Lines (2019), which won the National Book Award. His other books include Compass Rose (2014), a Pulitzer Prize finalist; The Ginkgo Light (2009), selected for the PEN Southwest Book Award and the Mountains and Plains Independent Booksellers Association Book Award; Quipu (2005); The Redshifting Web: Poems 1970–1998, selected for the Balcones Poetry Prize and the Asian American Literary Award; and Archipelago (1995), selected for an American Book Award. He has also published one book of Chinese poetry translations, The Silk Dragon (2001), selected for the Western States Book Award, and edited Chinese Writers on Writing (2010). Sze is the recipient of many honors, including the Jackson Poetry Prize from Poets & Writers, a Lannan Literary Award, a Lila Wallace-Reader’s Digest Writers’ Award, a Guggenheim Fellowship, two National Endowment for the Arts fellowships, a Howard Foundation Fellowship, and five grants from the Witter Bynner Foundation for Poetry. His poems have been translated into a dozen languages, including Chinese, Dutch, German, Korean, and Spanish. A fellow of the American Academy of Arts and Sciences, he is a professor emeritus at the Institute of American Indian Arts and was the first poet laureate of Santa Fe, New Mexico, where he lives.