An Evening with the Editors of the Tree Lines Anthology: Jennifer Barber, Jessica Greenbaum, & Fred Marchant (via Zoom) 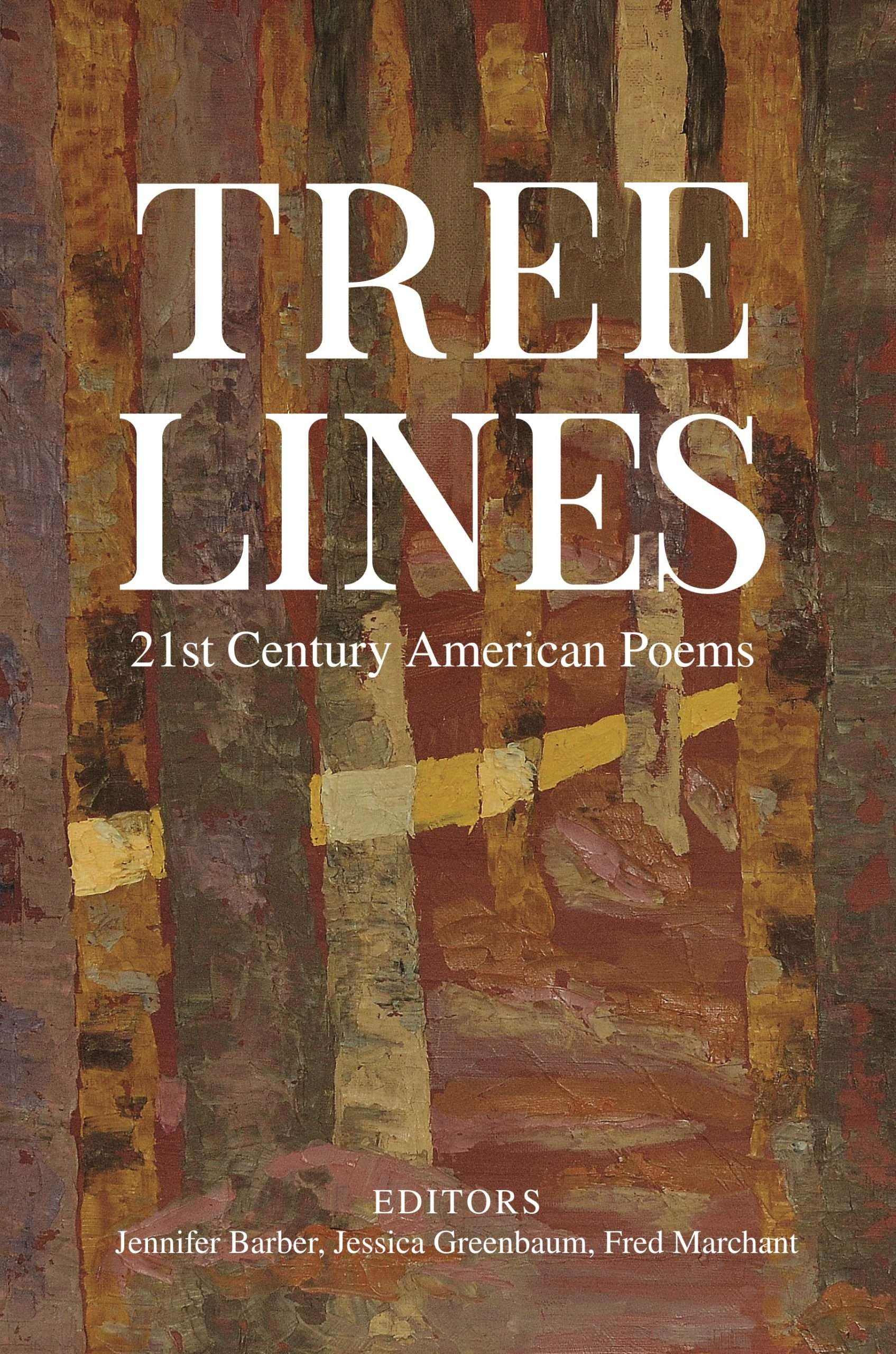 NB: This reading will take place on Zoom. The link will be sent as soon as you register (to the email you use) and again the day of the reading. It is free and open to the public. Donations are welcome and appreciated.

Jennifer Barber’s latest collection is The Sliding Boat Our Bodies Made (The Word Works, June 2022). She is the author of Works on Paper (winner of the 2015 Tenth Gate Prize, published by The Word Works, 2016); Given Away (Kore Press, 2012); and Rigging the Wind, winner of the 2002 Kore Press First Book Prize, published by Kore Press, 2003). Her collection Given Away was translated into French by poet and translator Emmanuel Merle, and published as Délivrances by La rumeur libre editions in France in 2018. She is the founding editor of Salamander: a magazine for poetry, fiction, and memoirs, and she served as its editor-in-chief from 1992 to 2018. She was Scholar in Residence at Suffolk University from 2004 to 2018, teaching literature and creative writing courses, including poetry-writing workshops. She has also taught at Bradford College, the Brookline Adult and Community Education Program, and Wellesley College.

Jessica Greenbaum’s first book, Inventing Difficulty, was awarded the Gerald Cable Prize and praised by George Steiner as a “first book by a poet very much to be listened to.” Her second book, The Two Yvonnes, was chosen by Paul Muldoon for the Princeton Series of Contemporary Poets and recognized by Library Journal as one of the Best Books of Poetry in 2012. Spilled and Gone was published by  Pittsburgh Press in 2019 and was named a “Best Book of the Year” by the Boston Globe. As a social worker she has run poetry reading and writing groups for older adults and 9/11 first responders. She was the poetry editor of upstreet for many years and lives in Fort Greene.