The Muse That Never Sleeps: Writing Memorable Poems About New York with Michael Tyrell (via Zoom) 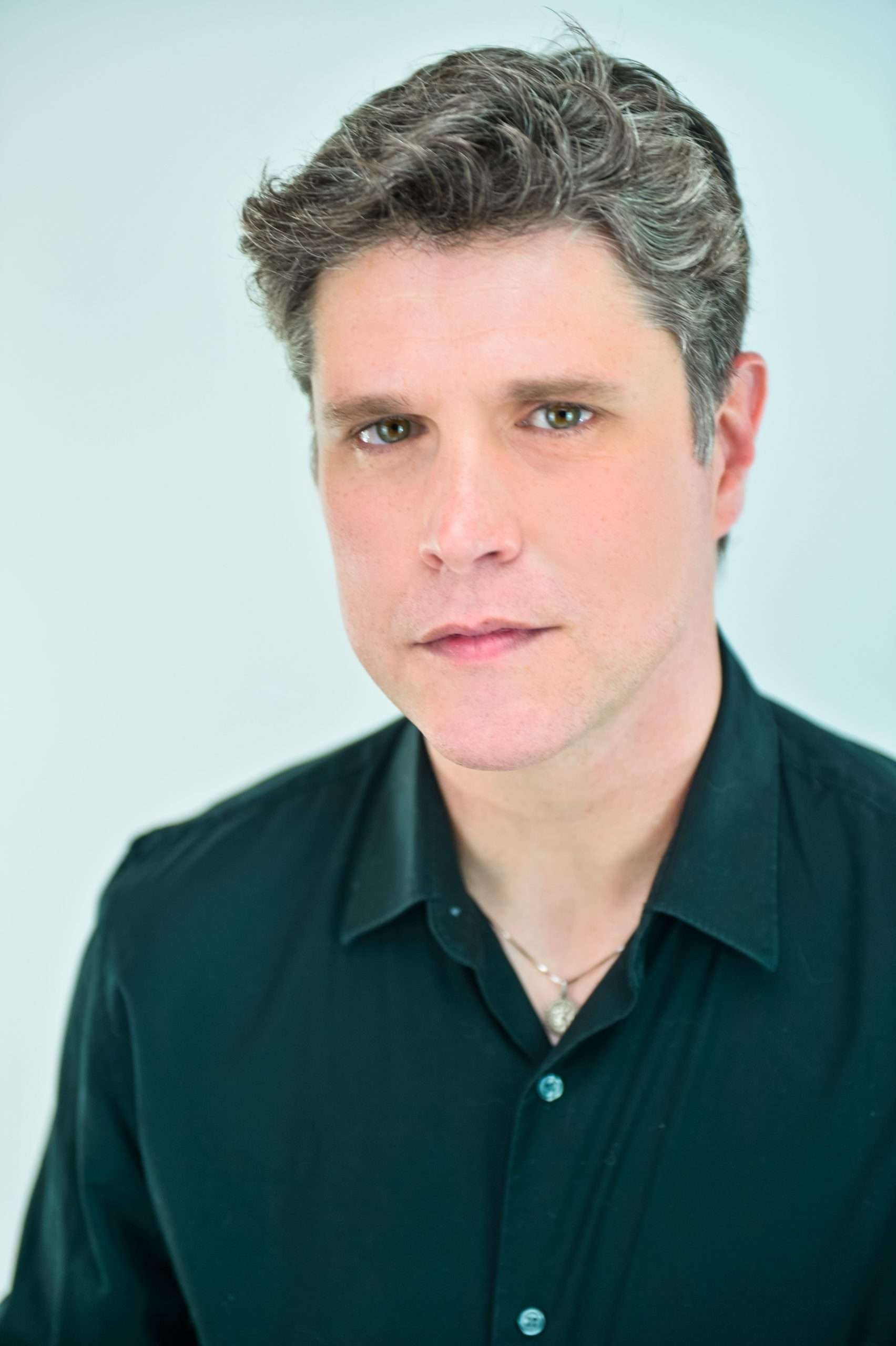 NB: This class will be taught on Zoom and capped at 15. Link will be sent to the email you use to register at the time of registration and again the day before the class. Please make sure to read our course policies page regarding workshop conduct and logistics before registering for any class at HVWC. Scholarship information will be available for this class on November 15 and applications are due on December 15, 2022.

More than just tapping into personal nostalgia, poems that focus on New York City serve an important function: they preserve, sometimes more effectively than photographs, the specifics of an ever-dynamic, legendary city before it’s inevitably changed. This isn’t to say that New York poems need only concern themselves with literal-minded representations: consider, among others, the ways in which writers like Federico García Lorca and Vladimir Mayakovsky imaginatively transform a landmark like the Brooklyn Bridge. In this workshop, we will concentrate on the use of sharp, idiosyncratic particulars to transcend cliches, myths, received notions about life in the five boroughs. Contemplating what it means to approach the city from the perspectives of native and visitor, refugee and tourist, we will look to the poems of Louise Glück, Langston Hughes, Julia Spicher Kasdorf, Audre Lorde, Frank O’Hara, Vijay Seshadri, and Rachel Wetzsteon.

Michael Tyrell is the author of two books of poems, The Arsonist’s Letters (Backlash, 2022) and The Wanted (National Poetry Review, 2012), and a book of prose poems, Phantom Laundry (Backlash, 2017). With Julia Spicher Kasdorf, he edited the anthology Broken Land: Poems of Brooklyn (2007). His work has appeared in Agni, The Best American Poetry 2015, The Iowa Review, The New England Review, The New Republic, The Night Heron Barks, The Paris Review, Ploughshares, The Yale Review, and many other magazines and anthologies. A graduate of the Iowa Writers’ Workshop, he has received scholarships to the Bread Loaf Writers’ Conference and a residency at the James Merrill House. As an actor, he is a member of the NYC-based Renegade Theatre Company founded by Vincent Pastore and Maureen Van Zandt and has performed on television and in short films. Michael teaches writing at New York University’s Tisch School of the Arts.