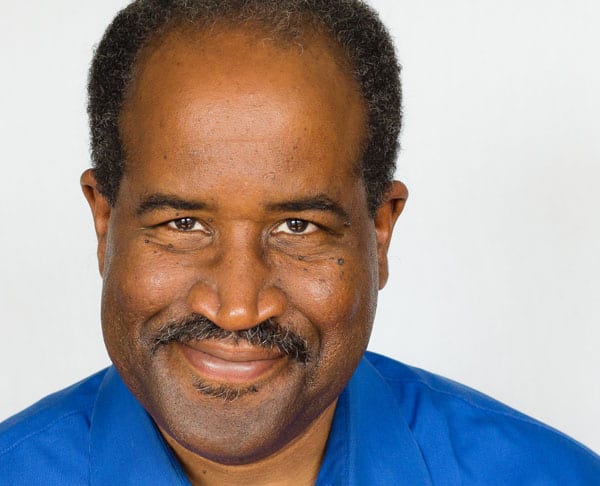 Afaa M. Weaver’s fifteenth collection of poetry is Spirit Boxing (U Pitt, 2017). Recipient of four Pushcart prizes, an NEA in poetry in 1985, a 1993 PDI Award in playwriting, the 2014 Kingsley Tufts, the 2015 Phyllis Wheatley Book Award, a 2017 Guggenheim fellowship, the 2019 St. Botolph Club Foundation Distinguished Artist Award, and the 2019 Art and Literature Medal from the Chinese Writers’ and Artists’ Association, he has taught at New York University, Brooklyn College, Borough of Manhattan Community College, and Rutgers, where he received tenure. In 2017, Weaver retired from Simmons College, where he held the Alumnae Chair in English for 20 years. He is a member of the core faculty in Drew University’s low-residency MFA program in Poetry and Translation. In his native Baltimore, Weaver spent 15 years as a factory worker. He was first faculty at Cave Canem’s 1997 retreat and is the first Elder of the Cave Canem Organization.

Gillian Lynn Katz was born in South Africa and immigrated to the United States as a teenager in the 1960s. She grew up in the apartheid era and has written and published extensively on this subject. Kelsay Books recently published her collection, Portrait. She won Second Place in the Greenburgh Poetry Contest in 2012 and has been published in Inkwell, Westchester Review, Epiphany, Italics Mine, and other journals and anthologies including Best Emerging Poets 2017. She has a Master of Arts in Writing from Manhattanville College and a Bachelor of Arts in Literature from Purchase College.

George Kraus holds a doctorate in Hispanic and Luso-Brazilian Languages and Literatures and a certificate in Renaissance Studies from the City University in New York. As a veteran he has experienced the mechanics of war and has devoted half a century to an arduous exploration of the mechanics and meaning of peace. His poetry takes into account the mechanics and meaning of both. In addition to his chapbook, Rendition, which was included in the Toadlily Press Quartet Series anthology “An Uncommon Accord,” his work has been published in the Westchester Review, Balanced Rock Review, Dove Tales, An International Journal of the Arts, and the Best of Toadlily Press. He enjoys two places of residence, Tarrytown, and Rio de Janeiro.

Andrea G. Seiden, MS, MPH lives in Scarsdale, NY with her husband Mark. Her work has been published in Read 650, Aish.com, Pause and Reflect, and Scarsdale 10583. She is currently studying memoir writing at the Writing Institute at Sarah Lawrence College.