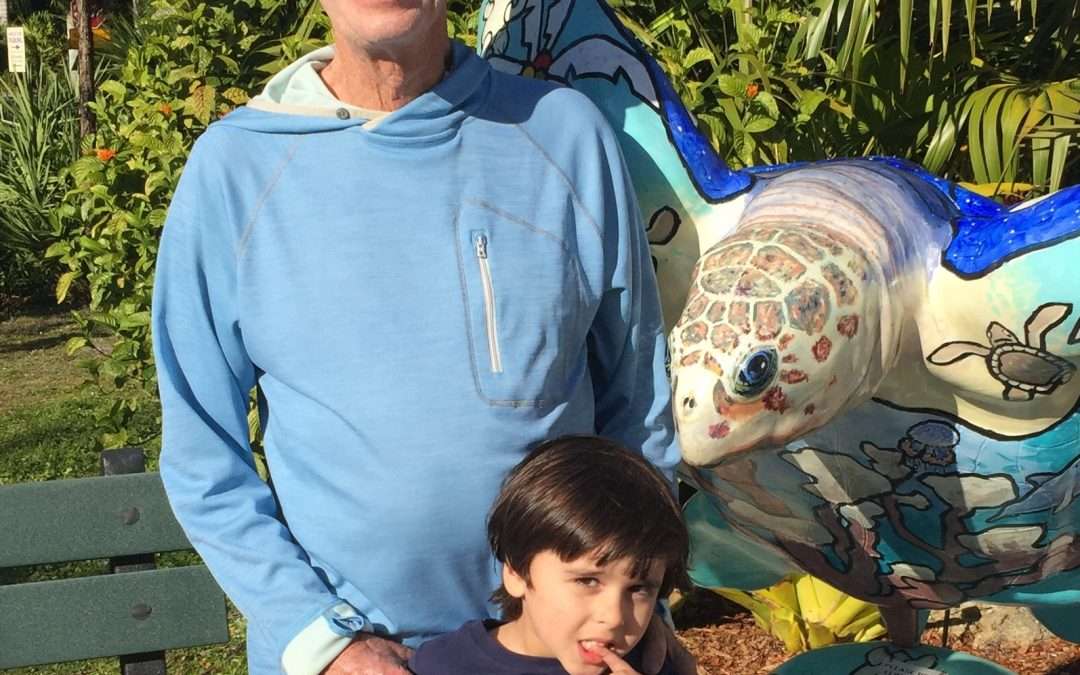 website maker An unexpected pleasure of every pandemic day is the hour Judy and I spend on Zoom with our four-year-old grandson, Simeon. From 2:30 to 3:30, while his lawyer parents in Brooklyn are on their phones, we get to teach him. Simeon has big brown eyes, bangs across his forehead and a perfectly round face. He does his best to pay attention, but sometimes the black-and-white cookie in front of him or the sound of the ice cream truck outside simply cannot be ignored.

We start with a short message on the whiteboard, which I read aloud, pointing to each word: “Hi Simeon. Today is Tuesday, June 9. Today’s letter is I, big I and little i. Gram and PapaJohn.”

As soon as he hears the word June, Simeon wants to recite the months, starting with January. He makes the list into a song: January, February, March and April [pause] May, June, July and August [pause] September, October, November, December. (His singing is much better than mine). We don’t linger on any of the months, like September, his birthday month. That would break the chain and we would have to start all over again.

Then he sings a new song, “Days of the Week, Days of the Week,” triggered by the fact that it is Tuesday. He runs through the list. We mention that each of these words ends in the letters d-a-y. This is a stretch for him, so we leave it alone.

Since today’s letter is I, I have drawn his favorite I word, igloo, on the whiteboard. I love drawing objects and animals for him, and they are surprisingly recognizable. My mom was a second-grade teacher, and she drew all of her worksheets for the kids by hand; she must have passed this talent on to me. Igloos are easy to draw, but Simeon’s next favorite I word is iguana. My iguana looks like a green cat with a long red forked tongue and, at Simeon’s insistence, blue eyes. Simeon’s Dad has promised that he will get an ice cream after the lesson, so that is our next I word. And, of course, the iguana has to be eating an ice cream cone.

I am in awe of the fact that teachers can explain the English language to four-year-olds. The peculiarities of our language become obvious when you try to sound out words phonetically, which Judy tries to do, mostly in vain. Why two o’s at the end of igloo? How in the world do you say out the “gw” sound in iguana? And what is the silent e doing in ice and hundreds of other words?

What about the sounds of consonants? How do you explain that the “jeh” sound could be a g as in giraffe or a j as in jet? Or that “keh” could be a c as in cat or a k as in kite. We told Simeon we just built a new deck at our house. That word has both a c and a k. Sheesh!
After wading through the morass of the English language, numbers are much easier. Simeon always wants to start at 11 and sails through to 29. But he often stumbles on the next decade. “60,” he says. We explain that 30 comes after 20, just like 3 comes after 2. It seems logical to us, but we do not have four-year-old brains. However, after a few days, the concept penetrates. Yesterday Simeon counted to 100 without a hitch and let out a whoop at 30, 40, 50, 60, 70, 80 and 90.

These afternoons would never have happened if there were no pandemic. We might have seen Simeon more often, but he would have spent most of the time playing with his trucks and trains. Before, he never wanted us to read him a book. And his speech was delayed. Now he speaks in paragraphs. Kindergarten should be a breeze, if and when it starts.
I wish everyone who is anxious about the pandemic could have a Simeon to teach. He is oblivious to the crisis. And we are, too, at least for that hour each day.

John is a recovering litigation lawyer who has recently shifted his focus from starting lawsuits to mediating them. He uses memoir writing to enhance his understanding of the roots of human conflict.