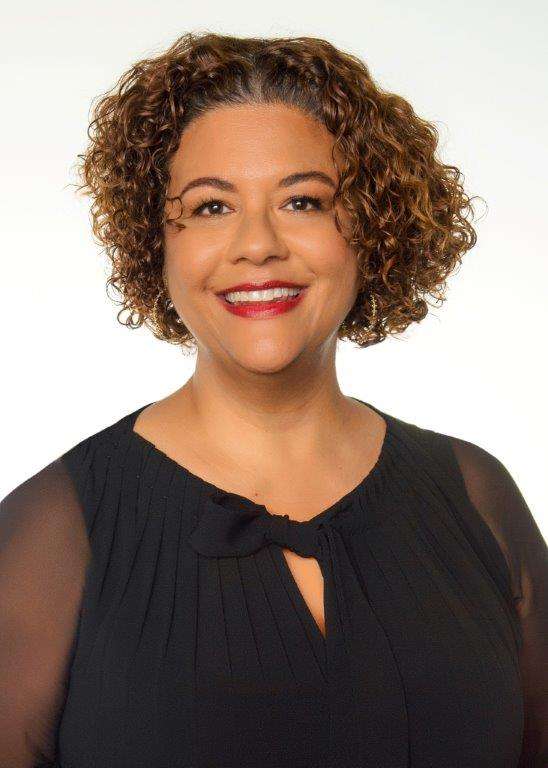 Elizabeth Alexander is the co-author of Poems in Conversation & a Conversation with Lyrae Van Clief-Stefanon (Slapering Hol Press, 2008). Elizabeth Alexander— poet, educator, memoirist, scholar, and cultural advocate—  is president of The Andrew W. Mellon Foundation, the nation’s largest funder in arts and culture, and humanities in higher education. Dr. Alexander has held distinguished professorships at Smith College, Columbia University, and Yale University, where she taught for 15 years and chaired the African American Studies Department. She is a Chancellor of the Academy of American Poets, serves on the Pulitzer Prize Board, and co-designed the Art for Justice Fund. Notably, Alexander composed and delivered “Praise Song for the Day” for the inauguration of President Barack Obama in 2009, and is author or co-author of fourteen books. Her book of poems, American Sublime, was a finalist for the Pulitzer Prize in Poetry in 2006, and her memoir, The Light of the World, was a finalist for the Pulitzer Prize in Biography in 2015.