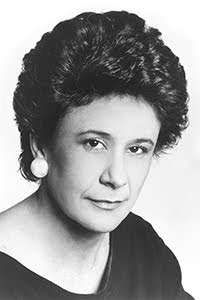 Estha Weiner’s newest poetry collection is at the last minute (Salmon Poetry, Ireland, March 2019). She is author of  In the Weather of the World (Salmon), The Mistress Manuscript (Asheville Book Works), Transfiguration Begins At Home (Tiger Bark Press); and co-editor/contributor to Blues for Bill: A Tribute to William Matthews (Akron Poetry Series, University of Akron Press). Her poems have appeared in numerous anthologies and magazines, including The New Republic and Barrow Street, and six poems have been translated into Dutch. Winner of a Paterson Poetry Prize and a Visiting Scholar at The Shakespeare Institute, Stratford, England, Estha is founding director of Sarah Lawrence College New York Alumni/ae Writers Nights, Marymount Writers Nights, and a Speaker on Shakespeare for The New York Council For The Humanities. She is a Professor in the English Dept. at City College of New York, CUNY, and Sarah Lawrence College Writing Institute, and serves or has served on the Poetry/Writing faculties of The Frost Place, Hudson Valley Writers Center, Stone Coast Writers Conference, Poets and Writers, Poets House, and The Writers Voice. She also serves on the Advisory Committee of Slapering Hol Press, Hudson Valley Writers Center. In her previous life, Estha was an actor and worked for BBC Radio.