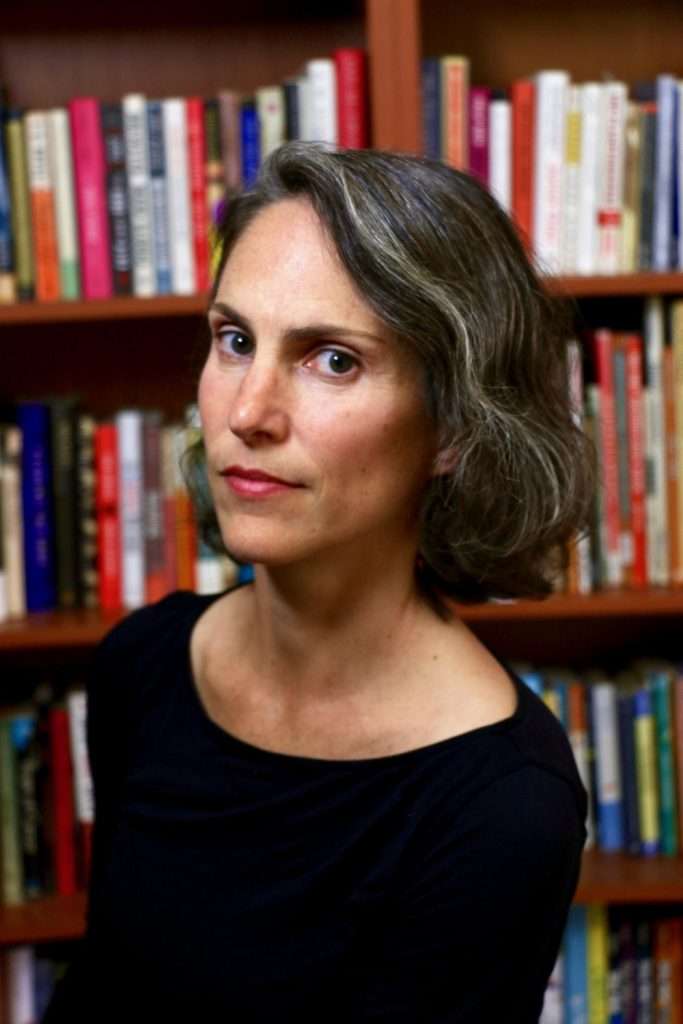 Lauren Acampora is the author of The Hundred Waters,  The Paper Wasp and The Wonder Garden, each published by Grove Atlantic.

Her first novel, The Paper Wasp was published in 2019 and named a Best Summer Read by The New York Times Book Review, USA Today, Oprah Magazine, ELLE, Town & Country, BBC.com, Daily Mail (UK), Tatler, Thrillist, and Publishers Weekly, as well as a Best Indie Novel of 2019 by Chicago Review of Books. It was also longlisted for The Center for Fiction’s First Novel Prize and nominated for the Kirkus Prize.

The Wonder Garden, a debut collection of linked stories, was published by Grove in 2015. It was named a Barnes & Noble Discover Great New Writers selection and an Indie Next selection, and was chosen as one of the best books of the year by Amazon and NPR. It won the GLCA New Writers Award and was a finalist for the New England Book Award. It was on the longlist for The Story Prize and nominated for the Kirkus Prize.

Lauren Acampora is a 2021 NYSCA/NYFA Artist Fellow in Fiction from The New York Foundation for the Arts. Her short fiction and other writing has appeared in publications such as The Paris Review, Guernica, New England Review, Missouri Review, Prairie Schooner, Antioch Review, The New York Times Book Review, and LitHub. She graduated from Brown University, earned an MFA at Brooklyn College, and has received fellowships from the MacDowell Colony, the Ucross Foundation, Writers OMI International Residency, and the Ragdale Foundation. Lauren lives in Westchester County, New York with her husband, artist Thomas Doyle, and their daughter.