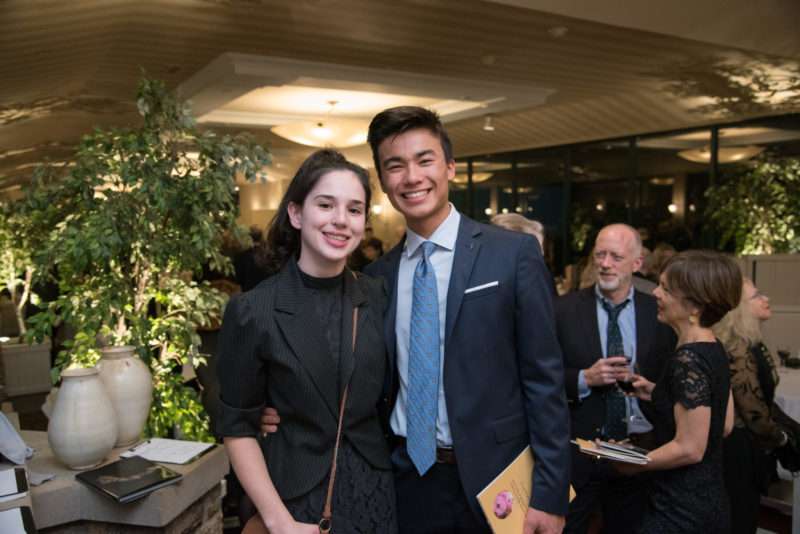 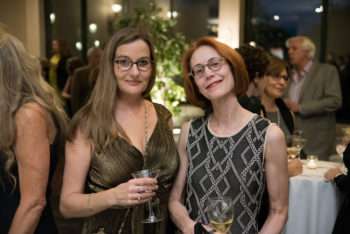 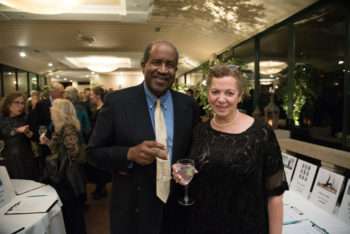 Thank you for your support of our gala!

Our biggest annual fundraiser of the year on Nov. 2, 2018 at Tappan Hill Mansion in Tarrytown doubled as our 30th anniversary celebration. It was a festive night of reminiscing and looking forward, with none other than special honoree, Pulitzer-winner Michael Cunningham. 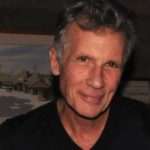 Michael Cunningham is an American novelist and screenwriter. He is best known for his 1998 novel The Hours, which won the Pulitzer Prize for Fiction and the PEN/Faulkner Award in 1999. Other novels include Golden States (1984), A Home at the End of the World (1990), Flesh and Blood (1995), Specimen Days (2005), By Nightfall (2010) and The Snow Queen (2014). He is also the author of the 2015 short story collection A Wild Swan and Other Tales, as well as the 2002 work of nonfiction Land’s End: A Walk in Provincetown, and the screenplays to A Home at the End of the World (2004) and Evening (2007). Cunningham is a senior lecturer of English and creative writing at Yale University. 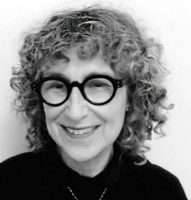 Susan Hodara is a freelance journalist, memoirist, and beloved instructor of memoir writing at HVWC. As a freelance journalist, she reports on the arts as well as personalities, travel, real estate, and business. Her articles have appeared in publications including the New York Times, Communication Arts, Harvard Magazine, and others. As a memoirist, she writes about her past and present. Her pieces have been published in a variety of anthologies and literary journals. In the collaborative memoir Still Here Thinking of You: A Second Chance With Our Mothers, Vicki Addesso, Joan Potter, Lori Toppel, and Hodara reconsider their relationships with their mothers. She teaches two very popular memoir classes each week at the Writers Center.

Angelina Mak has been with the Center since its early years, as a longtime board member, volunteer and dear friend. A former franchise owner of two Baskin Robbins stores, Mak is currently a consultant to Baskin Robbins and Dunkin Donuts. 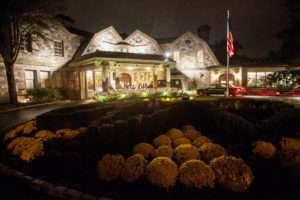 Tappan Hill Mansion is located on the former estate of Mark Twain in the scenic Hudson Valley. Just 45 minutes from midtown Manhattan, the Mansion is easily accessible from the entire tri-state area. Nestled on a hilltop overlooking the Hudson, this stunning stone structure features luxurious rooms and garden terraces. Dinner, appetizers and cocktails served by the incomparable Abigail Kirsch Catering. 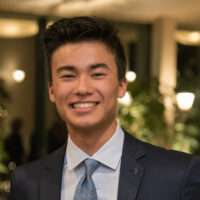 The gala was also the film premiere of a short movie made by Sleepy Hollow High School’s Oscar Pak to launch the Center’s capital campaign Foundation for the Future and celebrate our 30 years of history.

Donate to Foundation for the Future