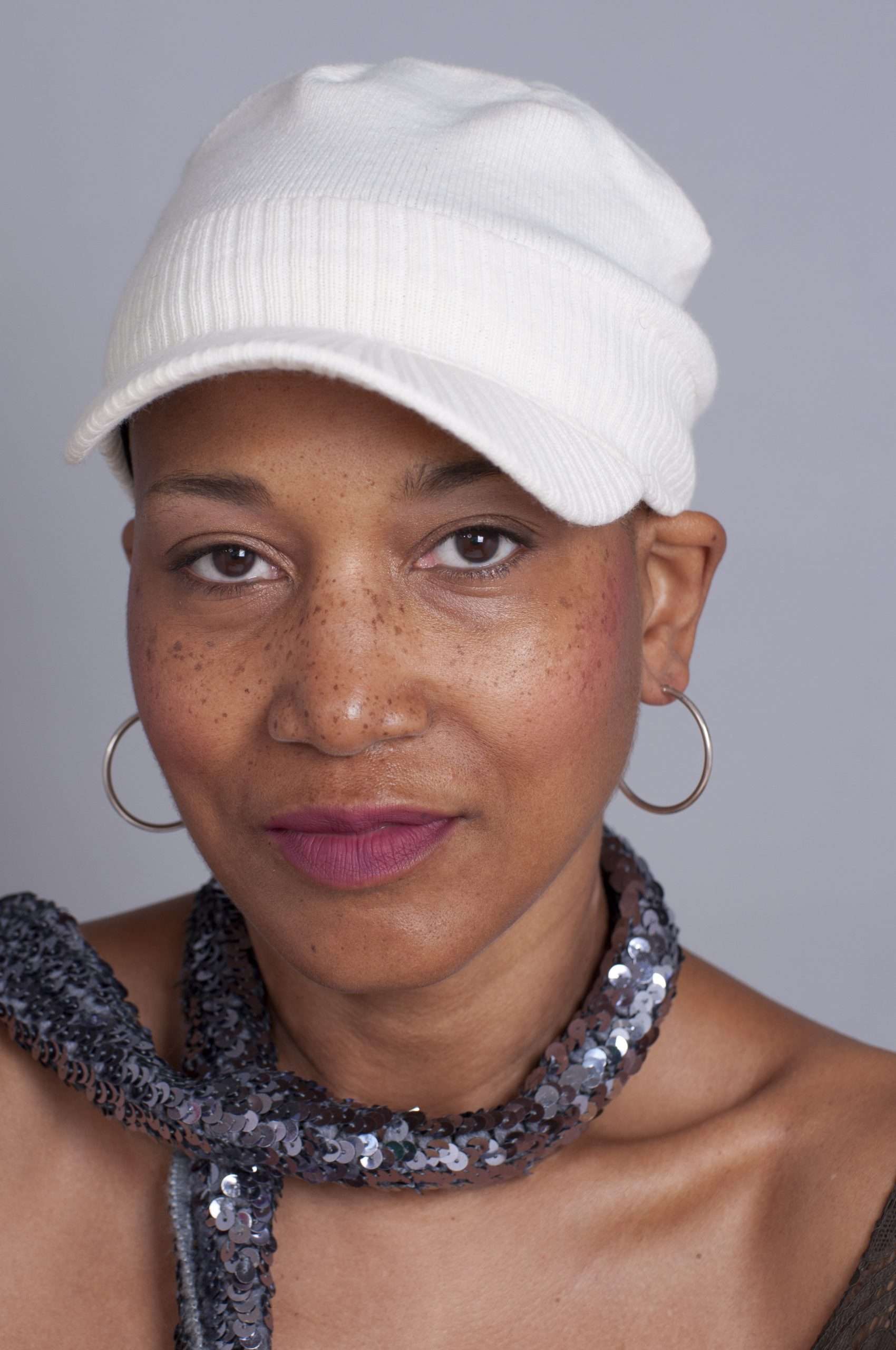 Janice Lowe, composer-poet-pianist, is the author/composer of LEAVING CLE. Her poems have appeared in numerous journals including Callaloo, Best American Experimental Writing and Interim Poetics. She wrote the foreword for Word’d Too Much, Selected Poems of Russell Atkins and performed in Cleveland’s INKubator Festival at Bop Stop. Lowe has a special love for musicalizing all manner of text and has collaborated with poets Sheila Maldonado and Tracie Morris. Lowe’s musical theater compositions include Lil Budda, text by Stephanie L. Jones (O’Neill Musical Theater Conference.) She composed the musicals Sit-In at the Five & Dime, words by Marjorie Duffield and Somewhere in Texas, libretto by Charles E. Drew, Jr. Lowe was commissioned to compose musical settings of the Millie-Christine poems from Tyehimba Jess’s OLIO, and has composed for plays including Door of No Return by Nehassaiu DeGannes and Chiron’s Homgurl Healer Howls by Liz Jessie Peterson. Lowe performs with her band Janice Lowe & NAMAROON whose latest release is available on Bandcamp. https://janicealowe.bandcamp.com/album/leaving-cle-songs-of-nomadic-dispersal. A co-founder of the Dark Room Collective, Lowe teaches multimedia composition at Rutgers University and is a resident music director of youth theater at White Bird Productions. A recent fellow in Poetics and Poetic Practice at Center for Programs in Contemporary Writing, UPENN, Lowe has received fellowships from the Rauschenberg Foundation, Creative Capital and The Dramatists Guild.www.janicelowe.com