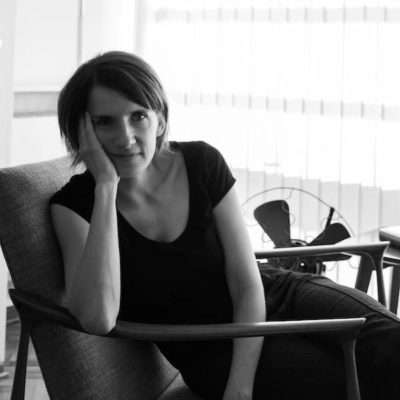 Silvina López Medin was born in Buenos Aires and lives in New York. Her books of poetry include: La noche de los bueyes(Madrid, 1999), winner of the Loewe Foundation International Young Poetry Prize, Esa sal en la lengua para decir manglar (Buenos Aires, 2014), 62 brazadas (Buenos Aires, 2015), and Excursion (Buenos Aires, 2020). Excursion was selected by Mary Jo Bang as the winner of the 2019 Oversound Chapbook Prize (Oversound, 2020). Her hybrid poetry book Poem That Never Ends was a winner of the 2019 Essay Press Contest (Essay Press, forthcoming 2021). Her play Exactamente bajo el sol (staged at Teatro del Pueblo, 2008) was granted the Plays Third Prize by the Argentine Institute of Theatre. She co-translated Anne Carson’s Eros the Bittersweet (2015) and Home Movies (2016), a book by Robert Hass, into Spanish. Her poems and other pieces have appeared in Ploughshares,Hyperallergic, Brooklyn Rail, and MoMA/post, among others. She holds an MFA in Creative Writing from NYU and is an editor at Ugly Duckling Presse. 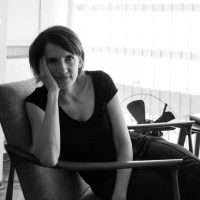 Over the course of this workshop we will read poems by key figures in Latin American twentieth century poetry: Susana Thénon, Amanda Berenguer, Ana Cristina Cesar, Rosario Castellanos. We will observe the formal elements of each poet’s work, and pay attention to which aspects resonate with the participants as they generate their own writing. The […]