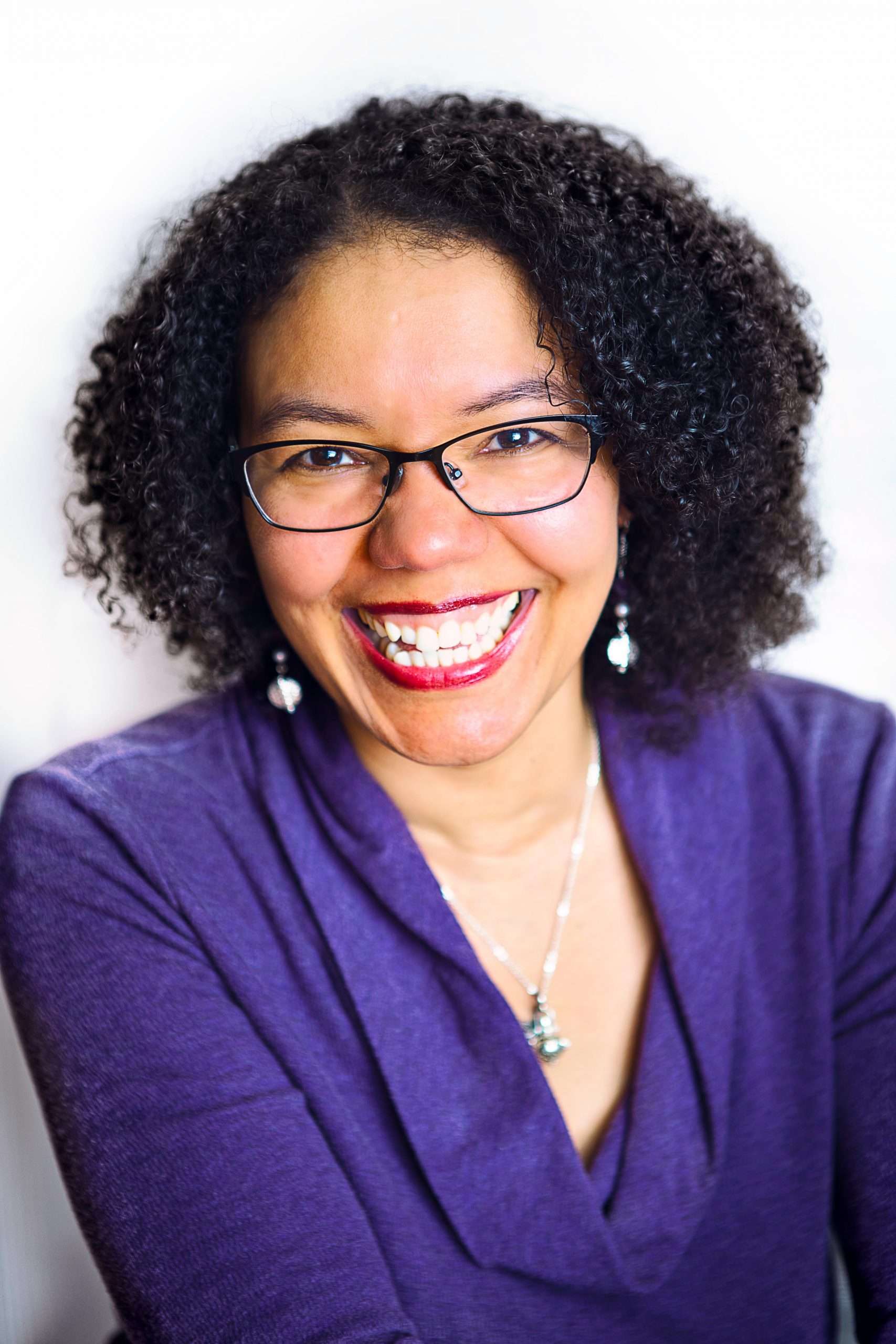 Melanie S. Hatter is the author of the critically acclaimed Melawi’s Sisters (Four Way Books) chosen by Edwidge Danticat for the inaugural Kimbilio National Fiction Prize.  She also wrote The Color of My Soul, winner of the 2011 Washington Writers’ Publishing House Fiction Prize, and Let No One Weep for Me, Stories of Love and Loss, a collection of short fiction. She is a participating author in the PEN/Faulkner Writers in Schools program in Washington, D.C., and serves on the board of the Zora Neale Hurston/Richard Wright Foundation.

Hatter’s artful, moving novel looks closely at the murder of a young black woman and her family’s devastation. Old—and new—questions about race and civil rights in 21st Century America arise alongside the unfolding story of Malawi and those who live in the wake of her loss.

“Whether random or at the hands of authorities or of vigilantes, daily, black men and women become victims of the epidemic of gun violence sweeping the United States. Malawi’s Sisters considers the consequences on those left behind. An early morning phone call disrupts the seemingly placid lives of Judge Malcolm Walker and his artist wife, Bet. The Walker family, including daughters Kenya and Ghana, struggle to come to terms with what it means when those you love are taken in ways that are somehow both random as well as predictable.”
—David Haynes, Kimbilio Co-Founder and Program Director, Author of A Star in the Face of the Sky