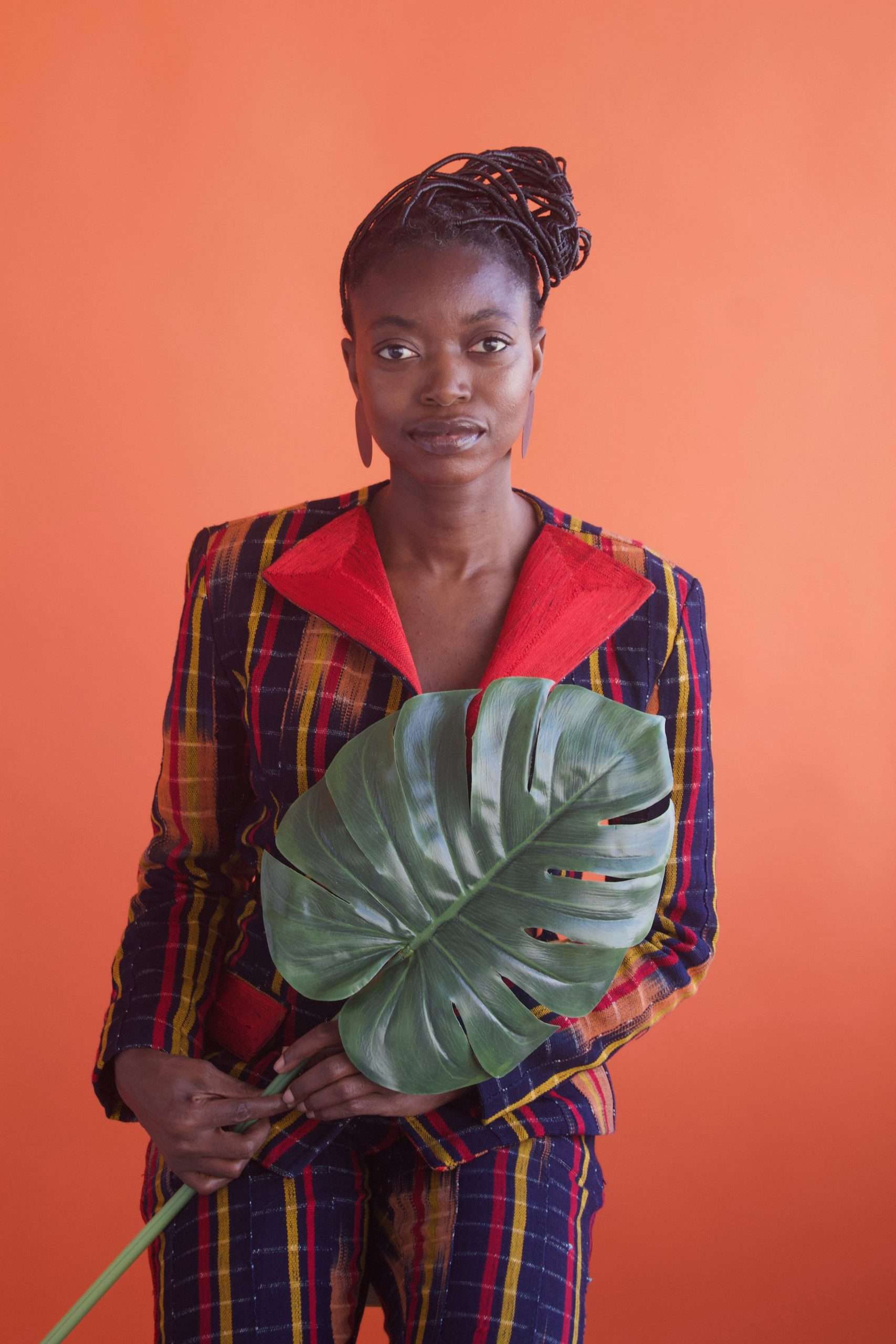 Nana Ekua Brew-Hammond is the author of Powder Necklace, which Publishers Weekly called “a winning debut.” Named to the “Africa39” list of writers “with the potential and talent to define trends in the development of literature from Sub-Saharan Africa and the diaspora,” her short fiction was included in the anthology Africa39. Her work also appears in Everyday People: The Color of Life, New Daughters of Africa, and Accra Noir among others. Forthcoming from Brew-Hammond are a children’s picture book, a novel, and an anthology. Brew-Hammond was a 2019 Edward F. Albee Foundation Fellow, a 2018 Aké Arts and Book Festival Guest Author, a 2017 Aspen Ideas Festival Scholar, a 2016 Hedgebrook Writer-in-Residence, and a 2015 Rhode Island Writers Colony Writer-in-Residence. Every month, Brew-Hammond co-leads a writing fellowship whose mission is to write light into the darkness.