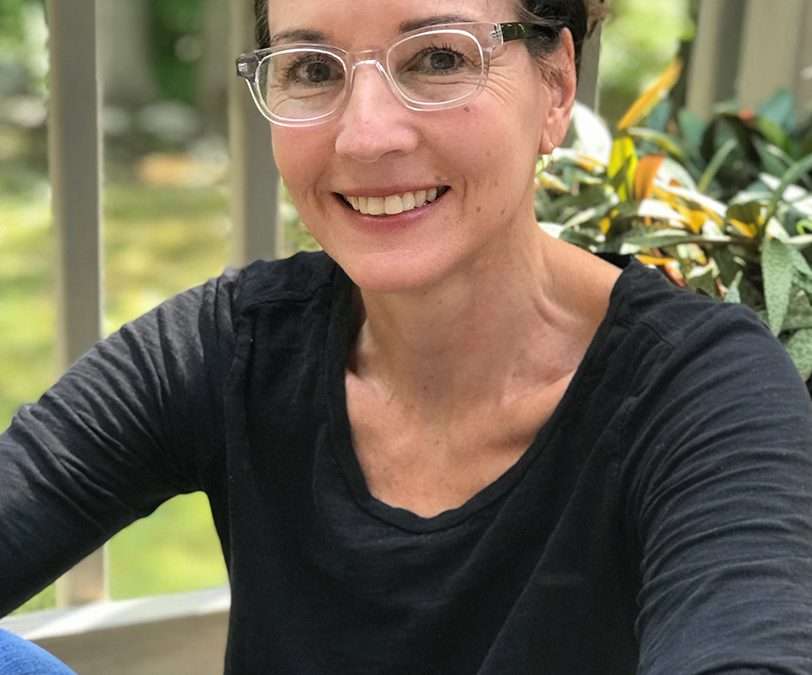 Nora Raleigh Baskin, a 2001 Publisher’s Weekly FLYING START, is the author of fifteen novels for young adults and a contributor to several short story collections. Her personal narrative essays have appeared in WRITER MAGAZINE, Boston Globe Sunday Magazine, and NCTE Voices From the Middle.  Her books have won several awards, including the 2010 American Library Association Schneider Family Book Award for Anything But Typical (S&S), and in 2016, an International Literacy Association Notable Books for a Global Society for Ruby on the Outside (S&S). Ms. Baskin has taught creative writing classes and workshops around the country for over twenty years in such places as Gotham Writers Workshop, Fairfield Co. Writers Studio, Manhattanville College, and S.U.N.Y Purchase.  Her newest MG novel, Consider the Octopus (co-authored with Gae Polisner) was published (Henry Holt) April 2022. You can find her at WordOnion.us