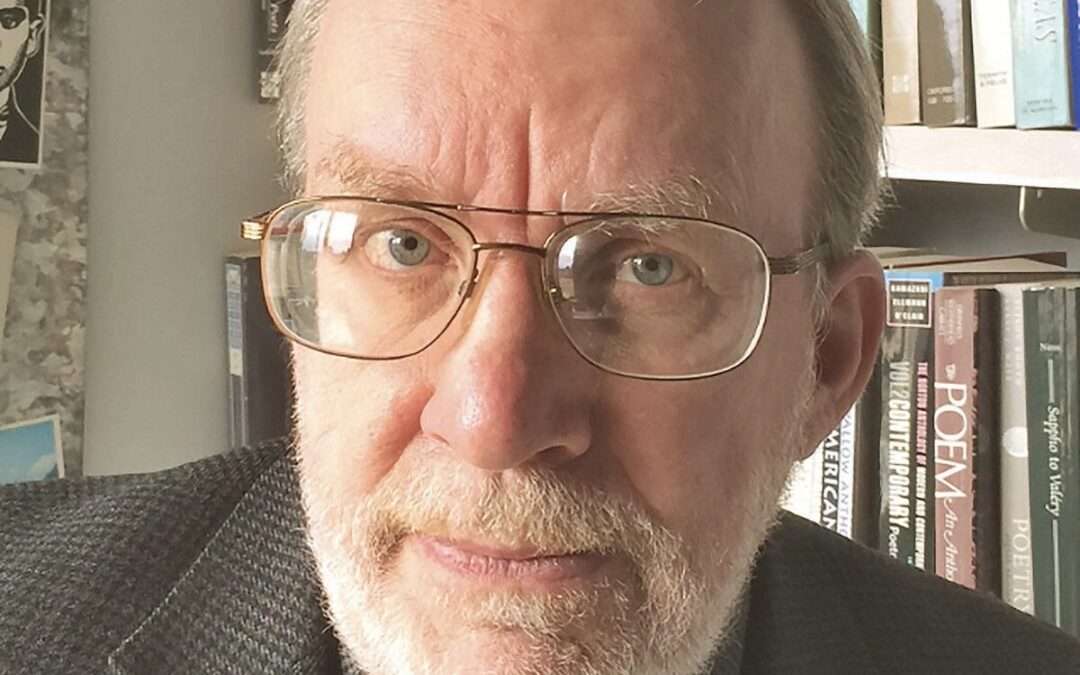 Besides his new volume, Water / Music, Peter Filkins is the author of four books of poems, What She Knew (1998), After Homer (2002), Augustine’s Vision (2010), and The View We’re Granted (2012), co-winner of the Sheila Motton Best Book Award from the New England Poetry Club. The recipient of a Berlin Prize Fellowship from The American Academy in Berlin, he is also the translator of Ingeborg Bachmann’s collected poems, Darkness Spoken (2006), as well as her novels, The Book of Franza and Requiem for Fanny Goldmann (1999). He has been awarded the Stover Prize in Poetry from Southwest Review, the New American Press Chapbook Award, as well as fellowships from the Massachusetts Cultural Council, Yaddo, MacDowell, the Millay Colony for the Arts, and the Deutsches Literaturarchiv – Marbach. Previously he was the recipient of a Fulbright grant to Austria, an Outstanding Translation Award from the American Literary Translators Association, a Distinguished Translation Award from the Austrian government, a DAAD Faculty Research Fellowship, a fellowship at the Leon Levy Center for Biography at the CUNY Graduate Center, and two National Endowment for the Humanities fellowships. In spring of 2012, he was writer-in-residence at the James Merrill House. His work has appeared in numerous publications, including The New York Times Book Review, Poetry, Partisan Review, The New Republic, The American Scholar, and the Los Angeles Times Book Review. He teaches writing and literature at Bard College at Simon’s Rock, and translation at Bard’s main campus in Annandale, NY.