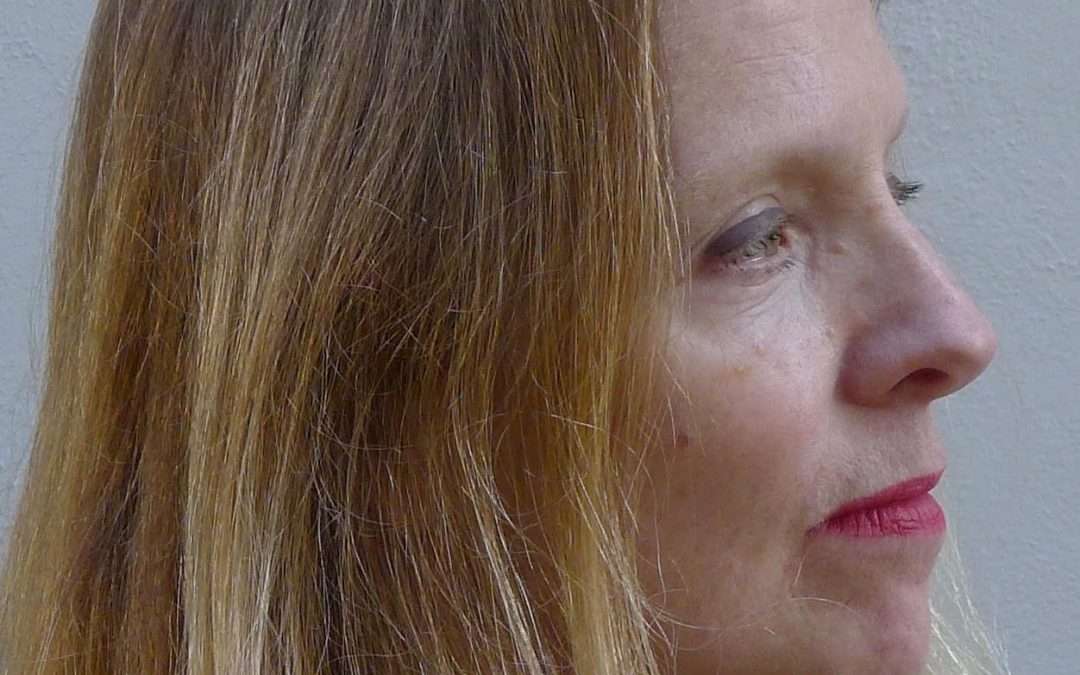 Sarah Arvio is the author of Cry Back My Sea (Knopf, 2021) night thoughts: 70 dream poems & notes from an analysis (2013), Sono: cantos (2006), and Visits from the Seventh (2002), for which she won the Rome Prize of the American Academy of Arts and Letters. All four books were published by Alfred A. Knopf. Her translations of poems and a play by Federico García Lorca, Poet in Spain, was published by Knopf in 2017, to wide critical acclaim. Arvio is the recipient of fellowships from the Guggenheim Foundation, the Bogliasco Foundation, and the National Endowment for the Arts. She has won prizes for her work from Boston Review, The Paris Review, and Poetry. For many years a translator for the United Nations, she has also taught poetry at Princeton. She lives in New York City.