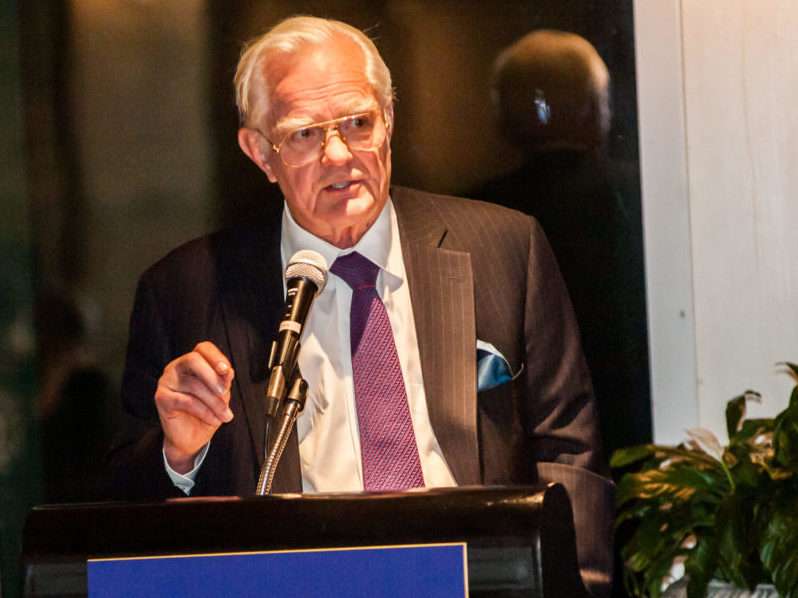 John Lyden, MD is an orthopedic trauma surgeon at The Hospital for Special Surgery in New York City. He received a Lifetime Achievement Award from HSS at its 26th Annual Tribute Dinner in 2009. He won numerous accolades as a Navy orthopedic surgeon including three Presidential Unit Citations and Bronze Star for his work with the United States Department of Defense’s research team. He serves on various committees at HSS and is involved in a Hudson River Healthcare program that has developed a series of medical clinics for migrant workers in the Hudson Valley.