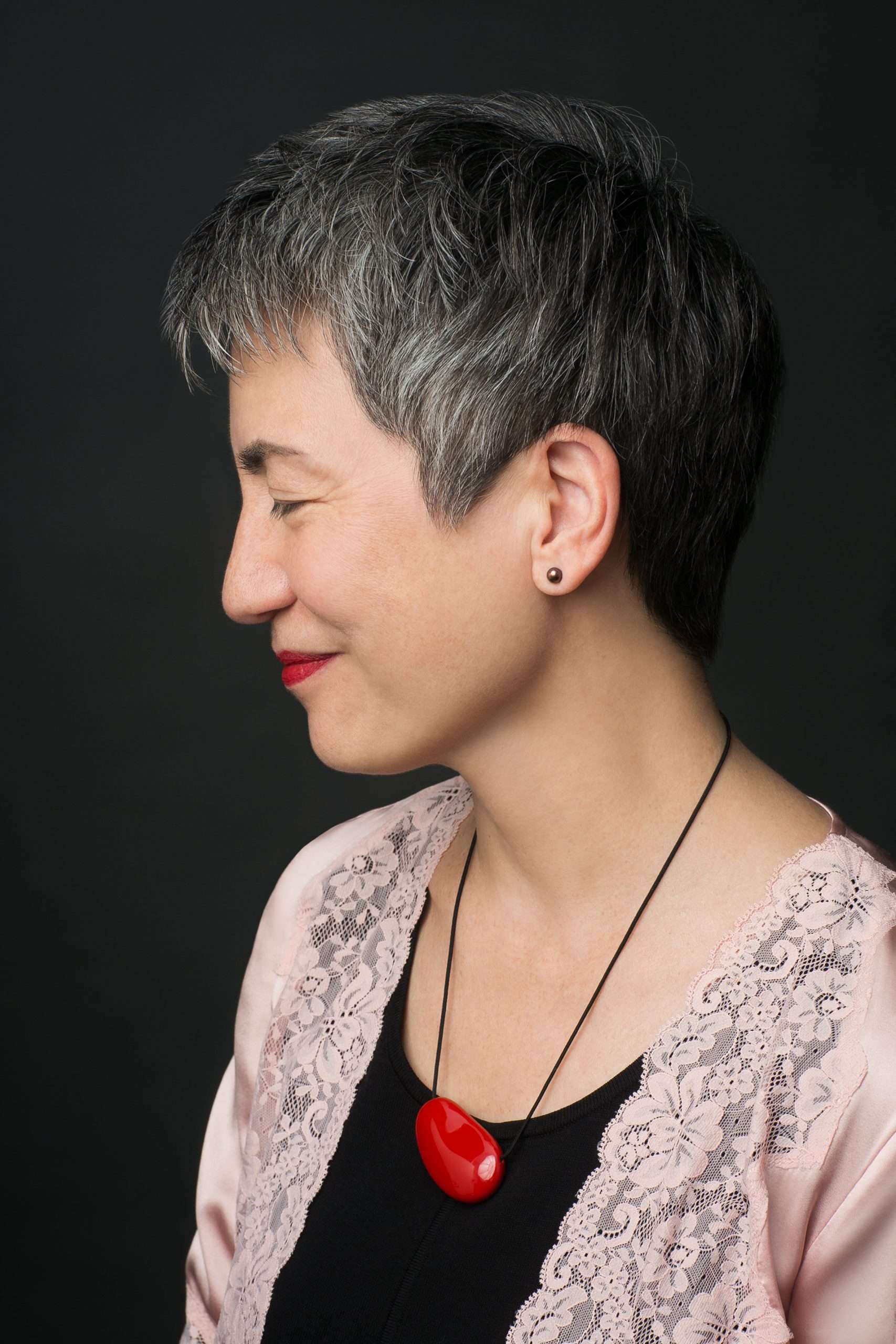 Kimiko Hahn is the co-author of Dovetail (Slapering Hol Press, 2017) along with Tamiko Beyer. She is also the author of ten books of poems, including: Foreign Bodies (W. W. Norton, 2020); Brain Fever (WWN, 2014), and Toxic Flora (WWN, 2010), both collections prompted by science; The Narrow Road to the Interior (WWN, 2006) a collection that takes its title from Basho’s famous poetic journal; The Unbearable Heart (Kaya, 1996), which received an American Book Award; Earshot (Hanging Loose Press, 1992), which was awarded the Theodore Roethke Memorial Poetry Prize and an Association of Asian American Studies Literature Award. As part of her service to the CUNY community, she initiated a Chapbook Festival that became an annual event co-sponsored by major literary organizations. Since then, she has added chapbooks to her publication list: Write it!, Brittle Process, Brood, Ragged Evidence, A Field Guide to the Intractable, Boxes with Respect, The Cryptic Chamber, and Resplendent Slug.