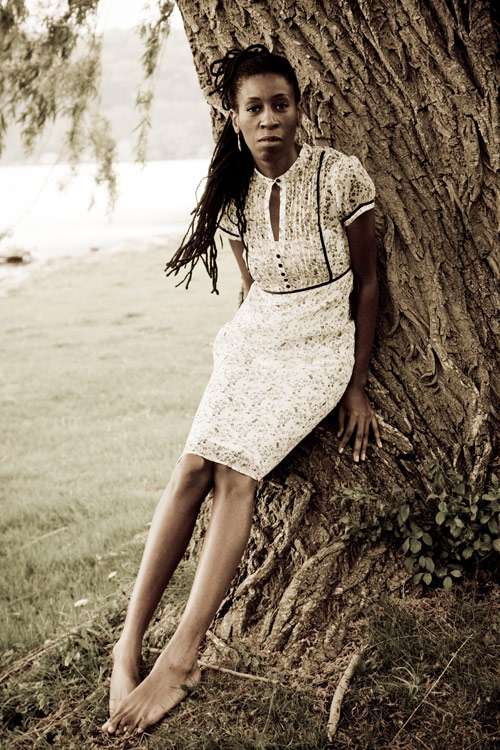 Lyrae Van Clief-Stefanon is the co-author of co-author of Poems in Conversation & a Conversation with Elizabeth Alexander (Slapering Hol Press, 2008) and Leading with a Naked Body with Leela Chantrelle (Slapering Hol Press, 2019). She is also the author of Open Interval, a 2009 finalist for the National Book Award and the LA Times Book Prize, and Black Swan, and the winner of the 2001 Cave Canem Poetry Prize. She has been awarded fellowships from Cave Canem, the Lannan Foundation, and Civitella Ranieri. She has written plays and lyrics for The Cherry, an Ithaca arts collective, and in 2018, her work was featured in Courage Everywhere, celebrating women’s suffrage and the fight for political equality, at National Theatre London.