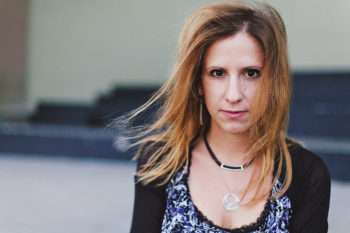 Brittany Perham is the author of Double Portrait (W.W. Norton, 2017), which received the Barnard Women Poets Prize; The Curiosities (Free Verse Editions, 2012); and, with Kim Addonizio, the collaborative chapbook The Night Could Go in Either Direction: Poems in Conversation and a Conversation (SHP, 2016). She is a Jones Lecturer in the Creative Writing Program at Stanford University, where she was a Wallace Stegner Fellow. In 2016, she received the Elizabeth Matchett Stover Memorial Award given by Southwest Review; she has also received awards and fellowships from the Elie Wiesel Foundation for Humanity, the Dorothy Sargent Rosenberg Fund, and the James Merrill House Foundation.