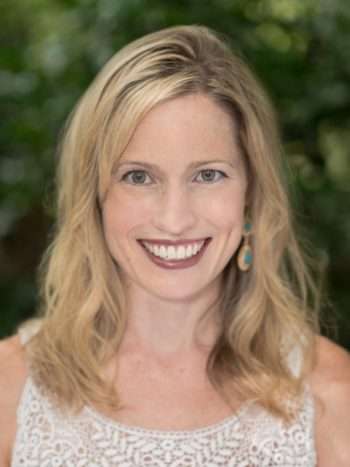 HeidiLynn Nilsson teaches life skills classes at the Salvation Army in Athens, Georgia, where she lives with her family. Nilsson earned a bachelor’s degree in English and a religious studies degree from the University of Virginia. She also earned an MFA in poetry from Washington University in St. Louis. Her poems were featured in the New Voices anthology and American Poets Magazine. Both were published by the Academy of American Poets.